Africa’s most intact ecosystems and tribes

Live with the inhabitants of the last places on Earth.

Africa's most unspoilt tribes, lush ecosystems, unique cultural heritage, a stunning coastline filled with beautiful sandy beaches, and a mountainous interior that gives way to deep gorges and waterfalls. Angola offers a wide range of tourism opportunities to its visitors. Cultural diversity and natural beauty aside, the country also has a rich gastronomy (fusion of African, Portuguese and Brazilian cuisines) with delicious culinary specialties and a people characterized by hospitality and friendliness.

Great cultural diversity concentrated in the southwest of the country. Last Places has classified 16 different tribes in the provinces of Huila, Cunene and Namibe. In the remote region of Kwando Kuvango are the last nomadic San (hunter gatherers) tribal groups of Africa. In the northern border with the Democratic Republic of Congo, you can visit the remains of ancient trading kingdoms and admire the art of the Kongo and Tchokwe peoples. 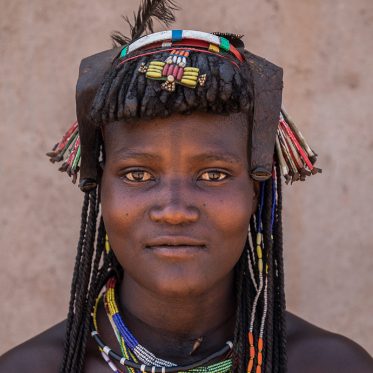 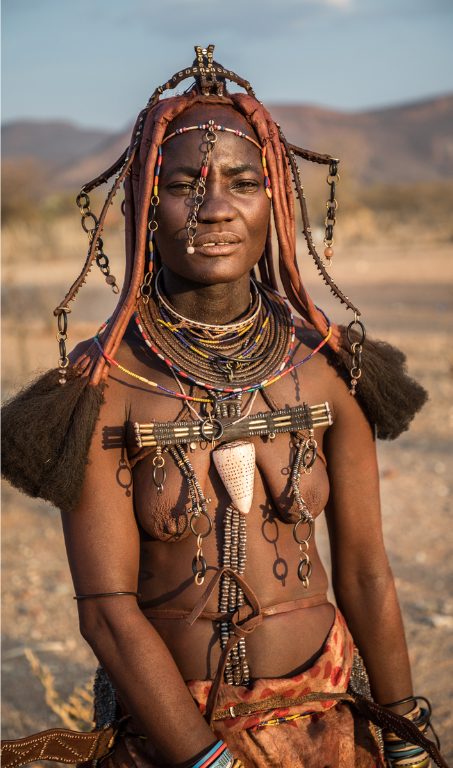 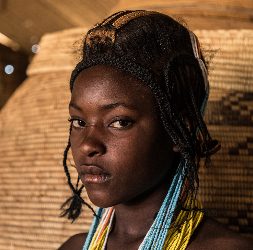 Virgin ecosystems yet to be explored: Iona Desert (Namib extension) in the south and primary forest in Cabinda. Thousands of kilometers of virgin beaches on the Atlantic coast and the wetlands of Kwando Kuvango, one of the wildest areas in Africa and the mythical place where the Okavango River is born. Endemisms in Mount Moco and in the Kangandala Reserve, refuge of the sable antelope, the national symbol of Angola. 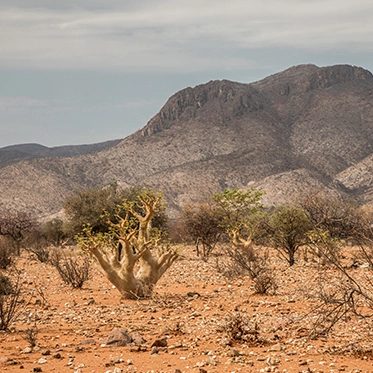 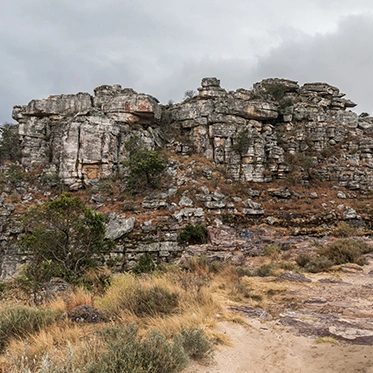 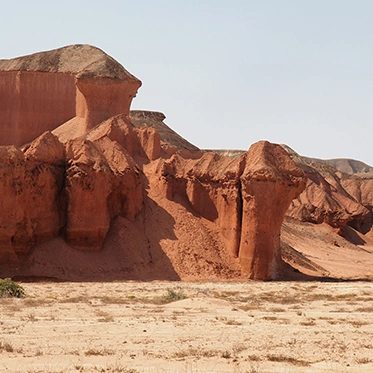 The Portuguese were in Angola from 1575 to 1975 and left a cultural legacy of great anthropological and architectural interest. The churches and forts in the Baroque style, the Art Deco buildings of the coastal cities and the ‘modern tropical’ style that lasted from 1945 to 1975 stand out. 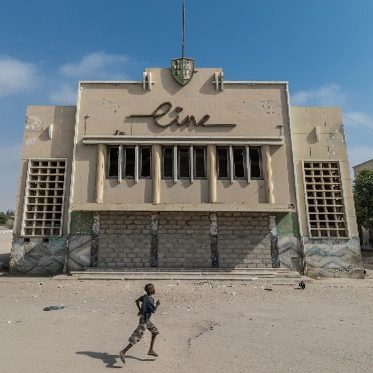 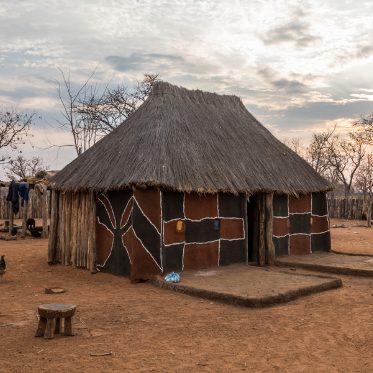 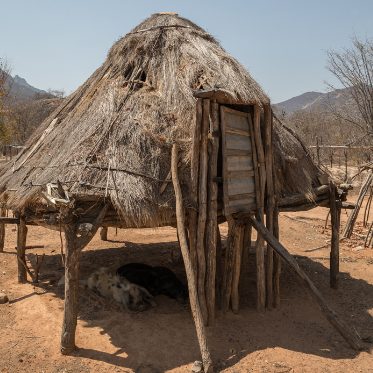 Download the Angola fact sheet to access detailed information about the visa, mandatory vaccinations, currency and payment methods available in the destination, weather, reservation policy and travel contracting and more. You just have to fill in the following fields and we will send you the file by email.

Our Blog is a space for sharing experiences, knowledge and all kinds of content from our trips. Below you will find publications related to Angola so that you can discover more about the destination, the ethnic groups that live on their lands, their architecture, customs, ecosystems, etc.

Art Deco, sixteen tribes, and the oldest desert in the world

Angola is a beautiful country full of contrasts, with desert giant dunes, stunning rivers, misty mountains, and impenetrable jungles. You have a huge diversity of traditional tribes inhabit its territory and are barely known to the outside world. Angola is beginning to have the same success Ethiopia had fifteen years ago.

The Plain Muila of Angola; the rainbow tribe

The Last Places team of anthropologists has been working in Angola since 2014. In this period he has been able to differentiate 4 different Nyianeka groups (ethnolinguistic nation of the Huíla Plateau): the Handa, the Gambue and he has divided the Muila into 2.

Last Tribes of Angola is the first book of collection that plunges into the last “islands of cultural resistance” on the planet. 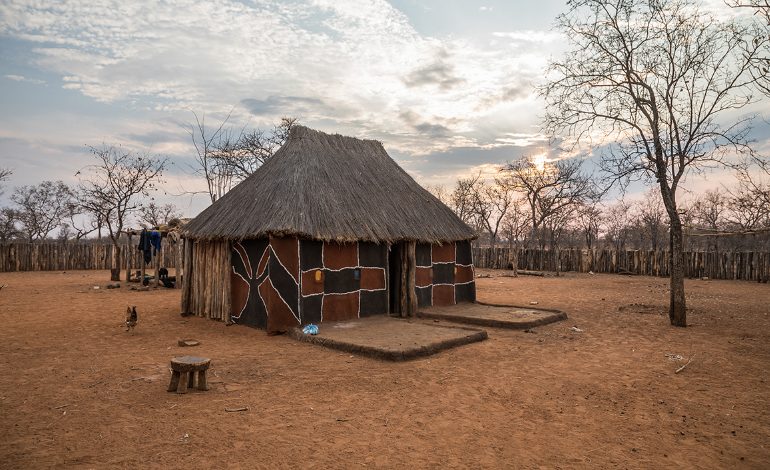 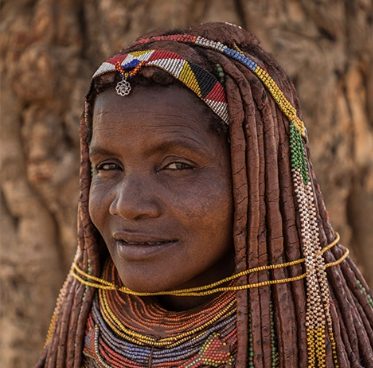 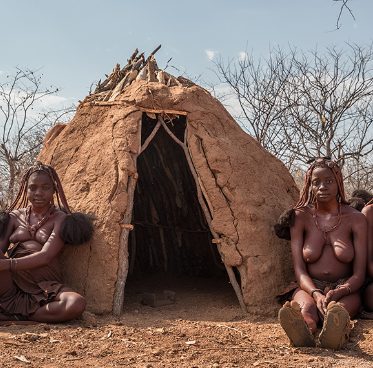 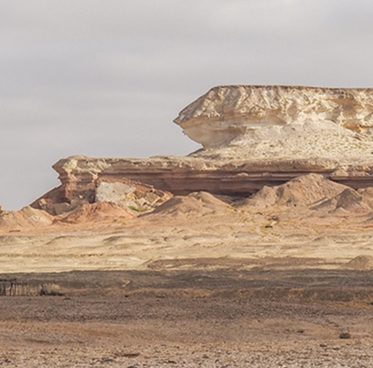 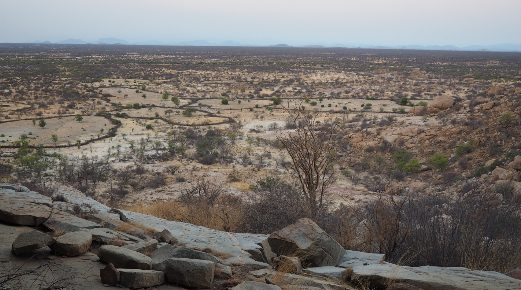 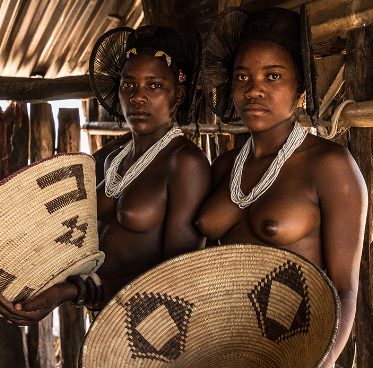 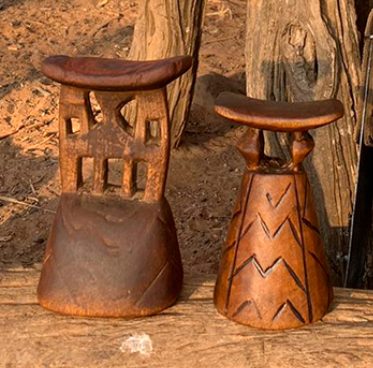 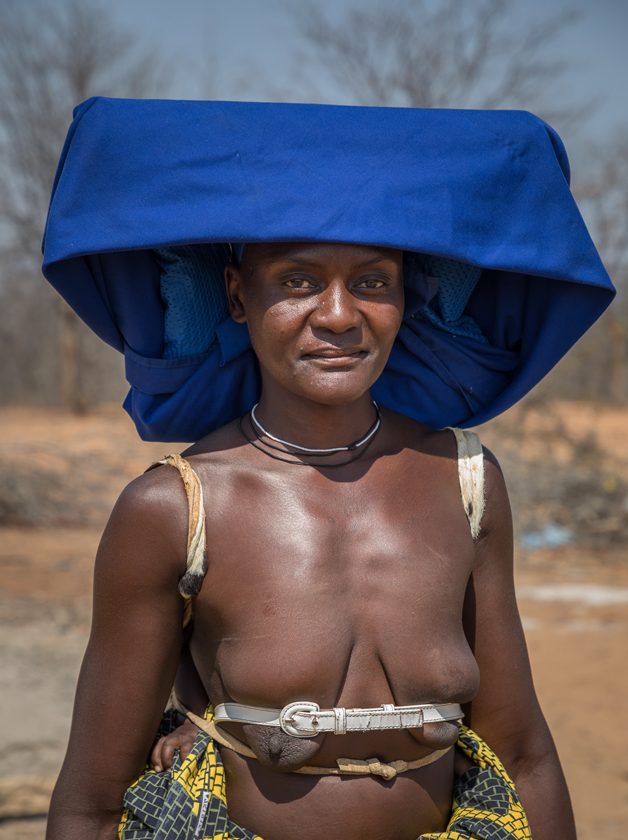 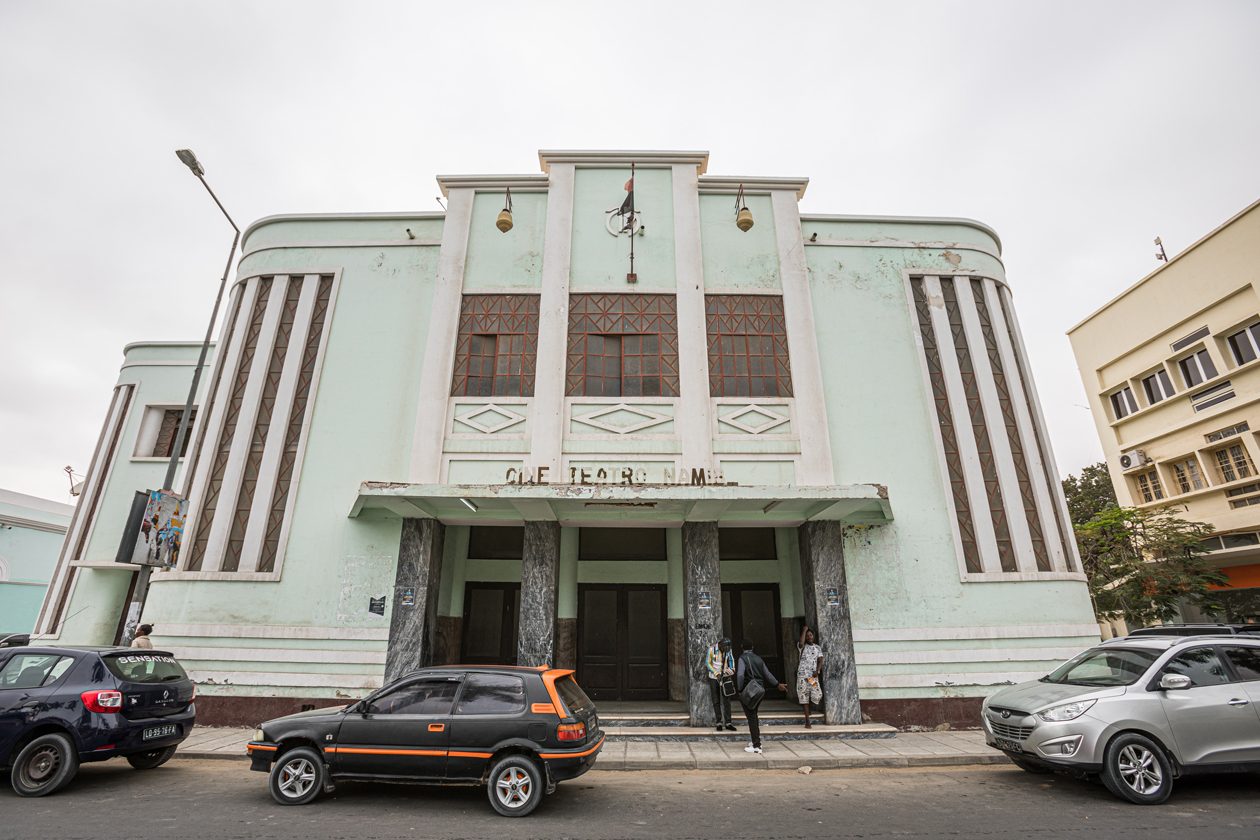 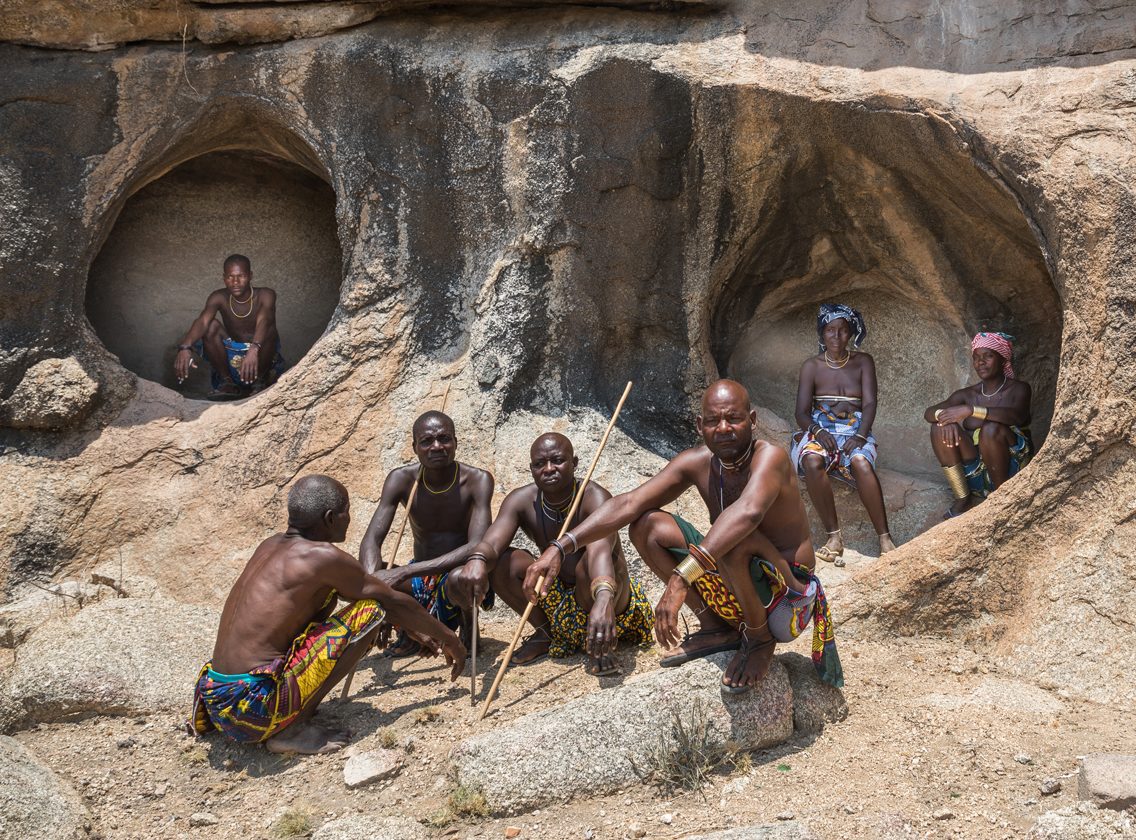 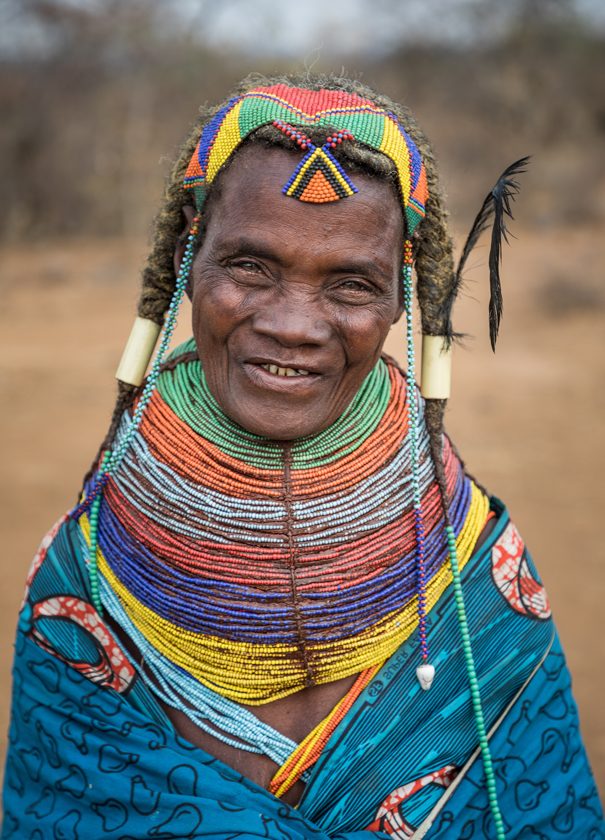 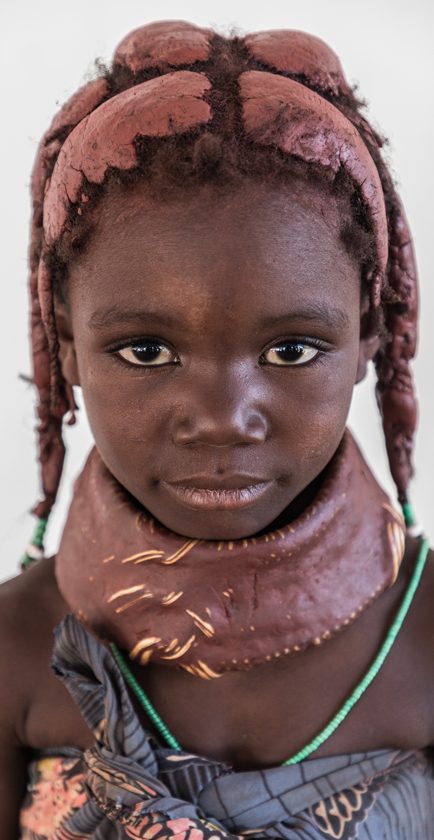 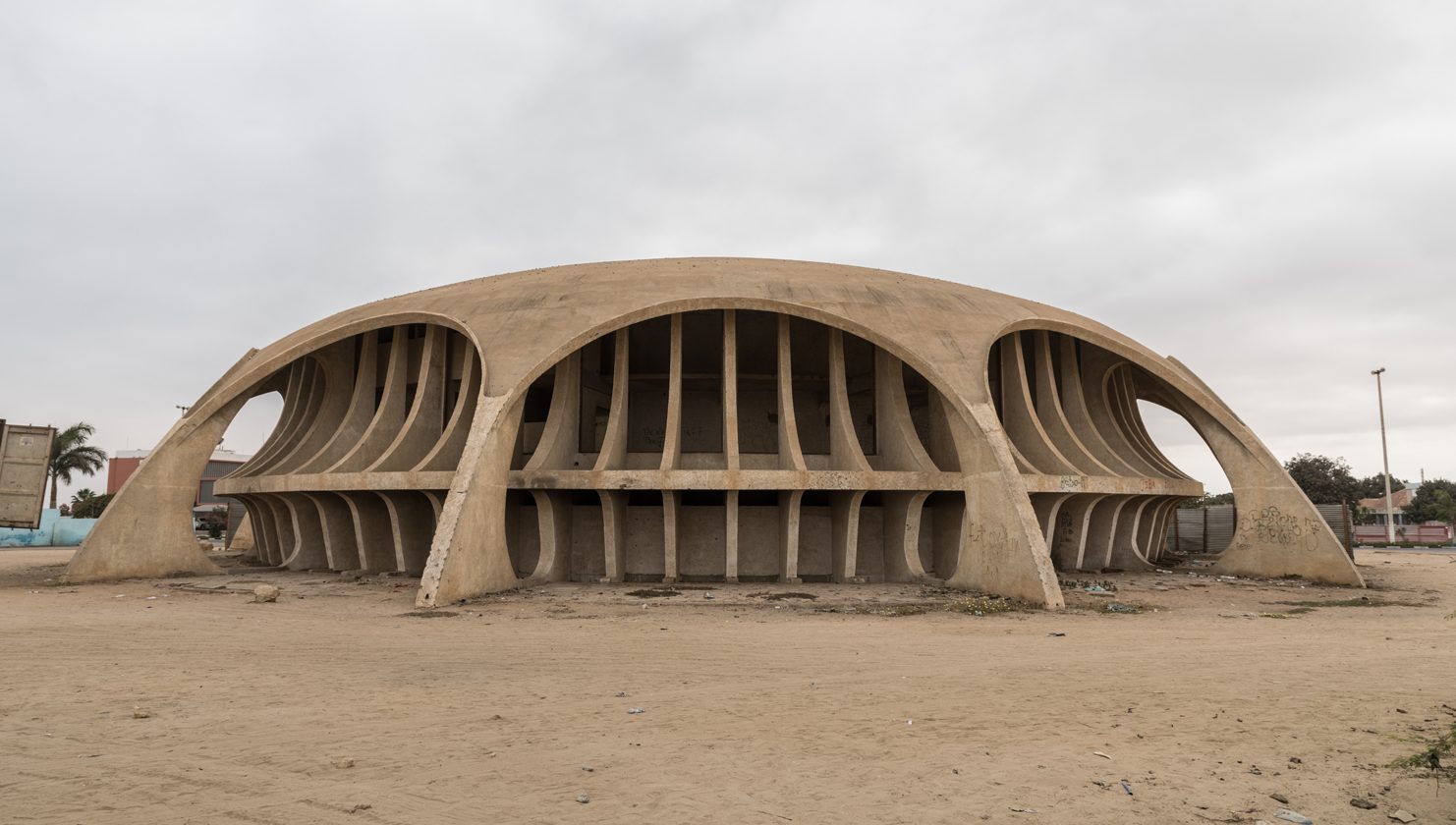 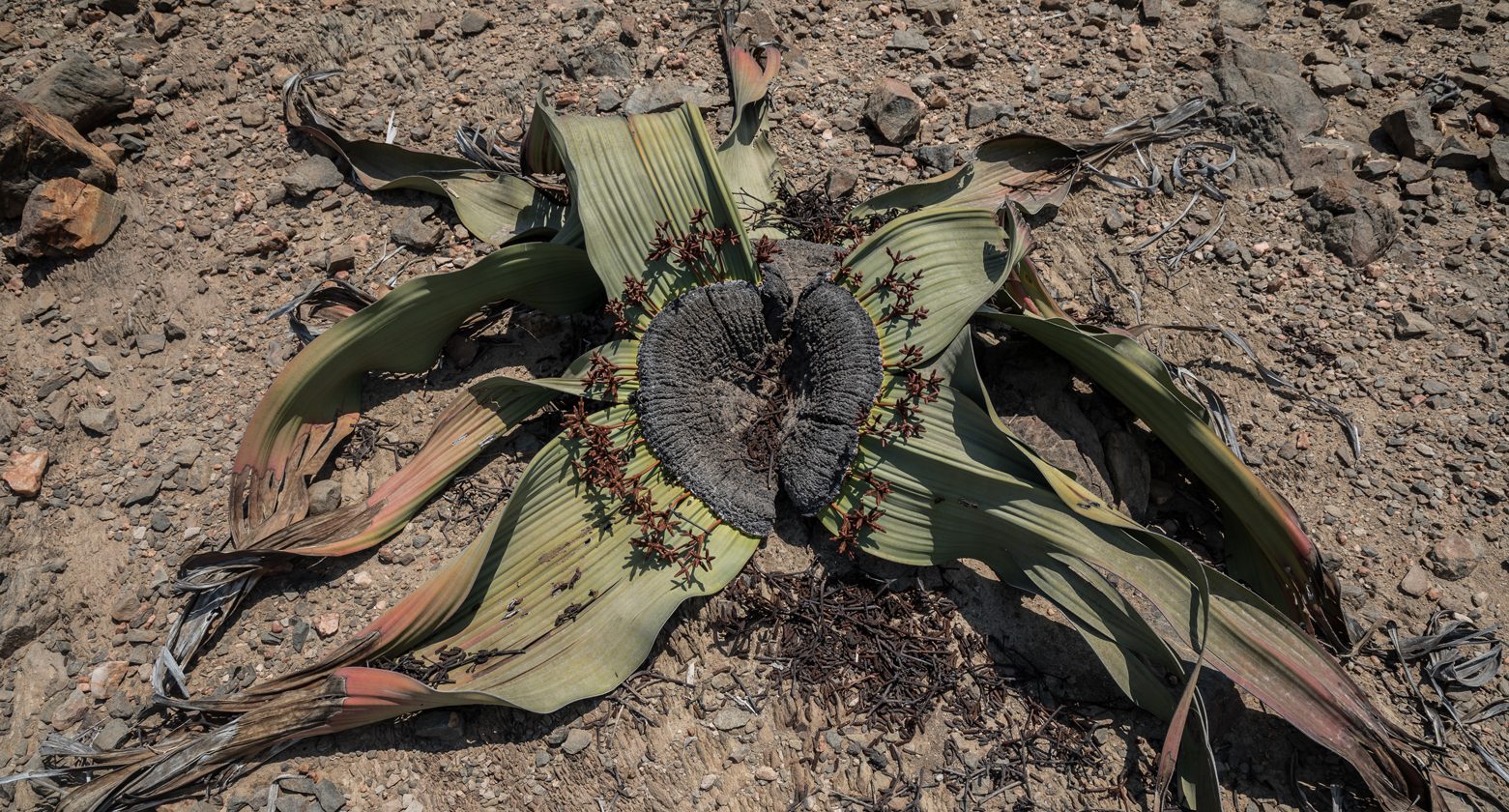 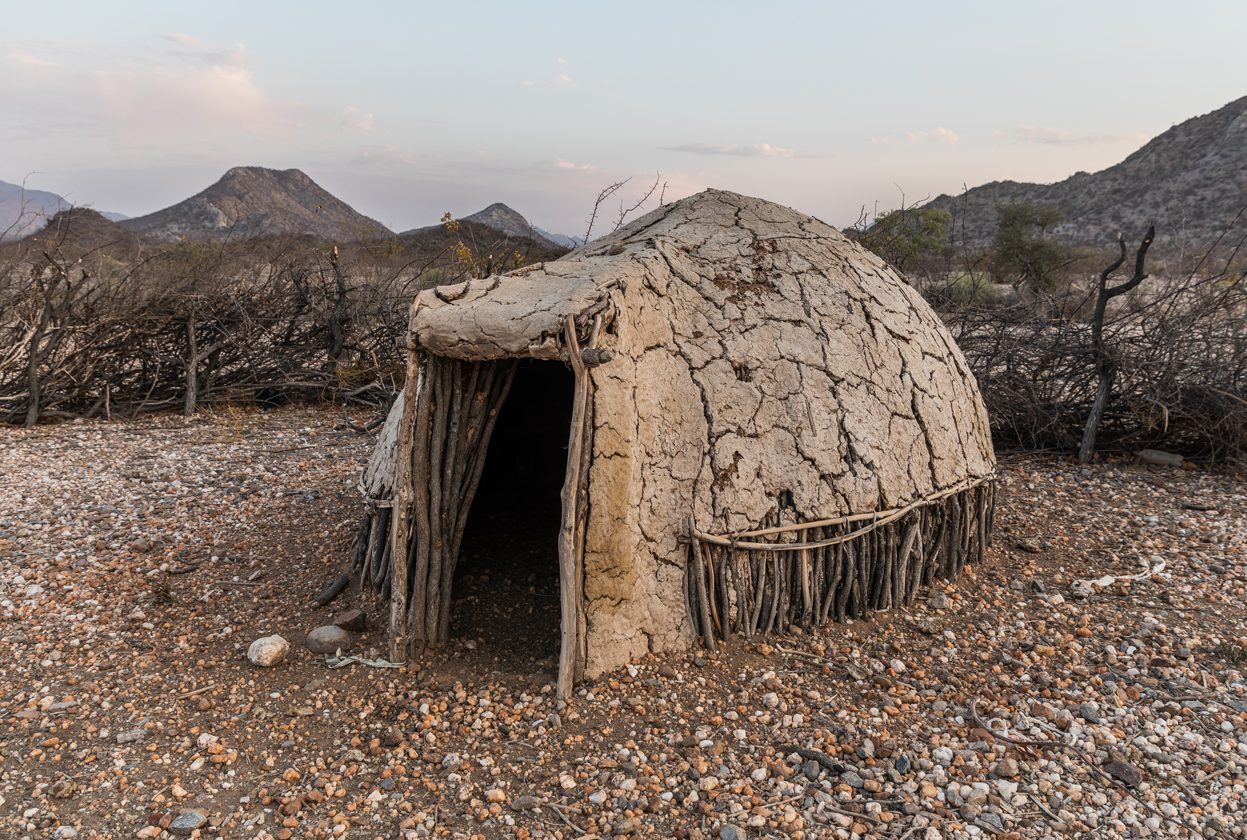 Join us on one of our next trips to Angola

Sorry, currently we have no scheduled departures to angola-en. We can also organize a tailor-made trip for you. Please fill out the form below commenting on your interests.