Namibia is surreal and this is cool for us at Last Places. Despite the fact that it has been an 'easy' and relatively tourist destination for 20 years, it continues to give off a Last Place aroma.
Why? Combining German austerity and efficiency (1884-1918) with Bantu rhythm and Khoisan vocal clicks gives Namibia a unique atmosphere worth experiencing.
Outside the mythical parks such as Etosha, the Namib dunes, or the Skeleton Coast, this African destination allows you to live with the most beautiful and conservative tribe in Africa, the Himbas, chat and have a pint of beer with a blond German descendant wearing khaki shorts and eating grilled meat with a Herero veteran of the Dirty War for Independence (Namibia gained independence from South Africa in 1991).
Incredible landscapes and remote areas on the border with Angola give a lot of travel to one of the safest countries in Africa.

The great attractions of Namibia are:

Here all the tribes of northern Namibia meet to trade, walk and flirt: Himba, Dimba, Hakaona, Herero, Afrikaans and German descendants, who control the tourist businesses, mix harmoniously through the dusty streets of this village of Western. 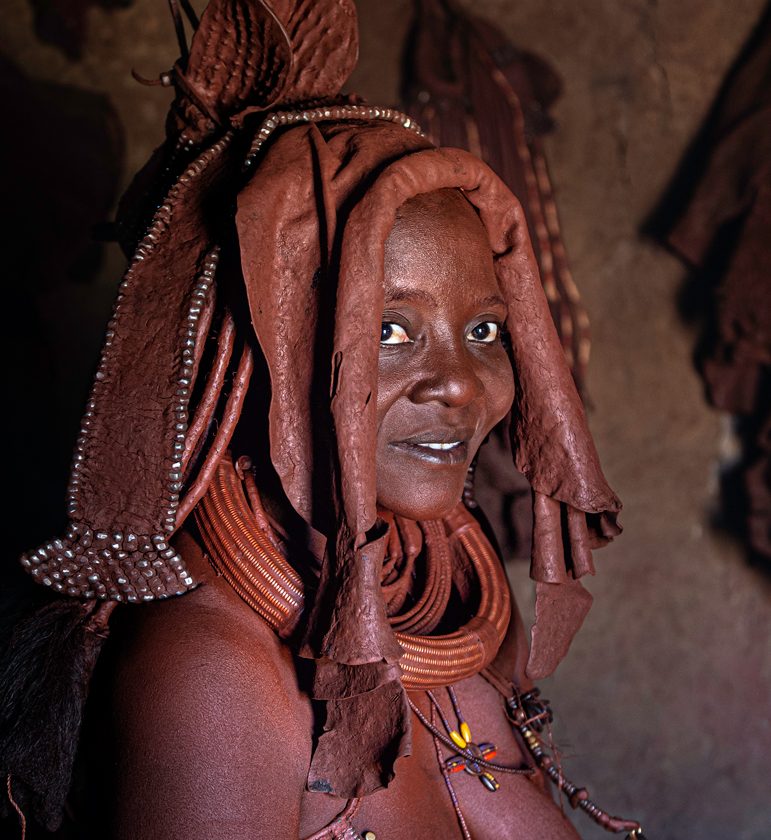 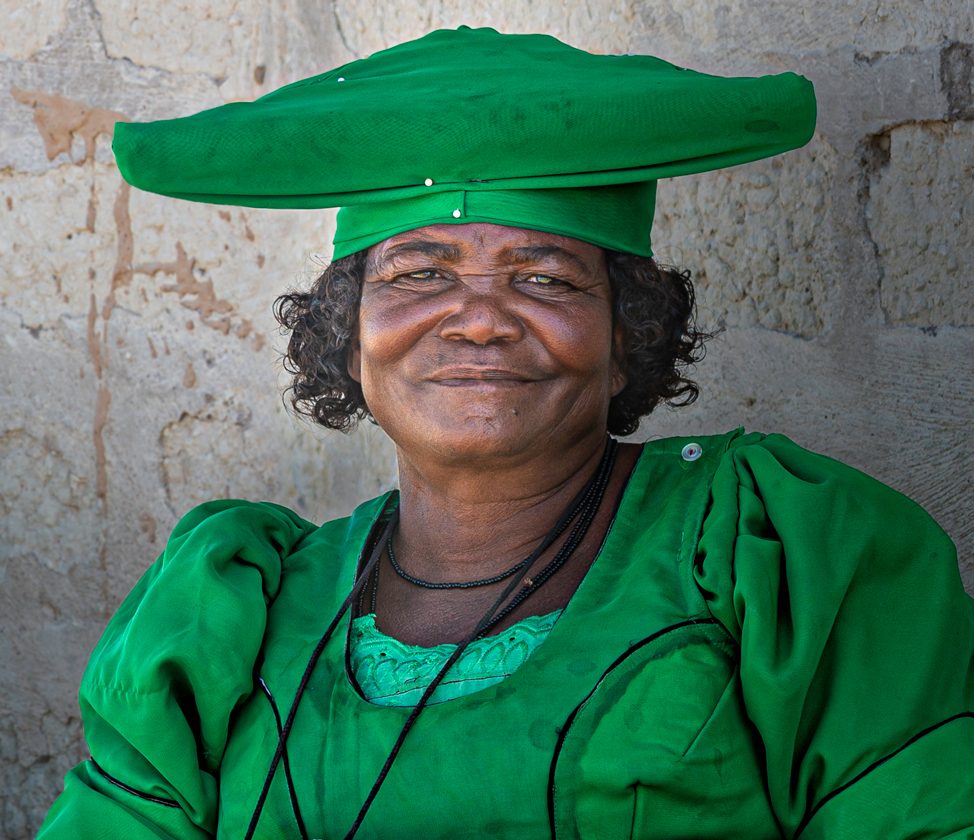 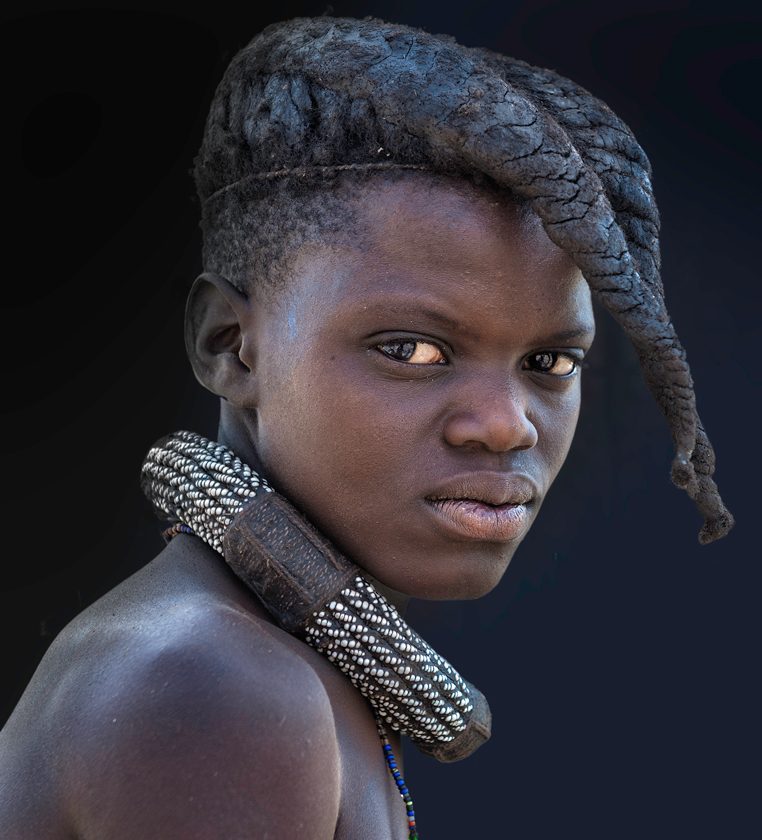 Epupa. Waterfalls of great beauty on the tribal border with Angola. An ideal place to disconnect from the world for a few days. Sesriem. A canyon carved out by the erosion of the Tsauchab River on granitic rock. Refuge for many animals in the hottest hours and one of the few places in the Namib where there is water all year round.

Etosha is the main national park in Namibia and one of the most visited places in the country. In its 22,000 square km, almost all of it occupied by an old flat-bottomed and saline lake area, 114 species of mammals live, including the largest population of black rhinoceros and cheetahs in Africa. The best time is in the dry season: from May to October. 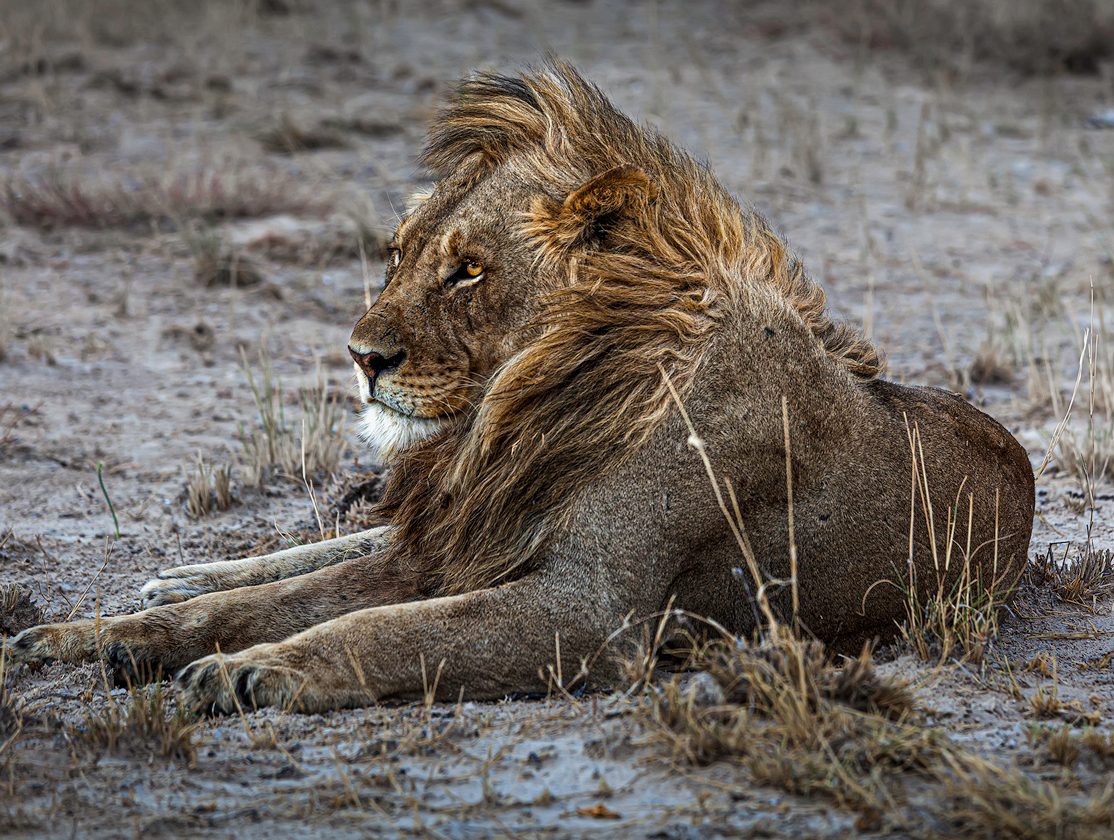 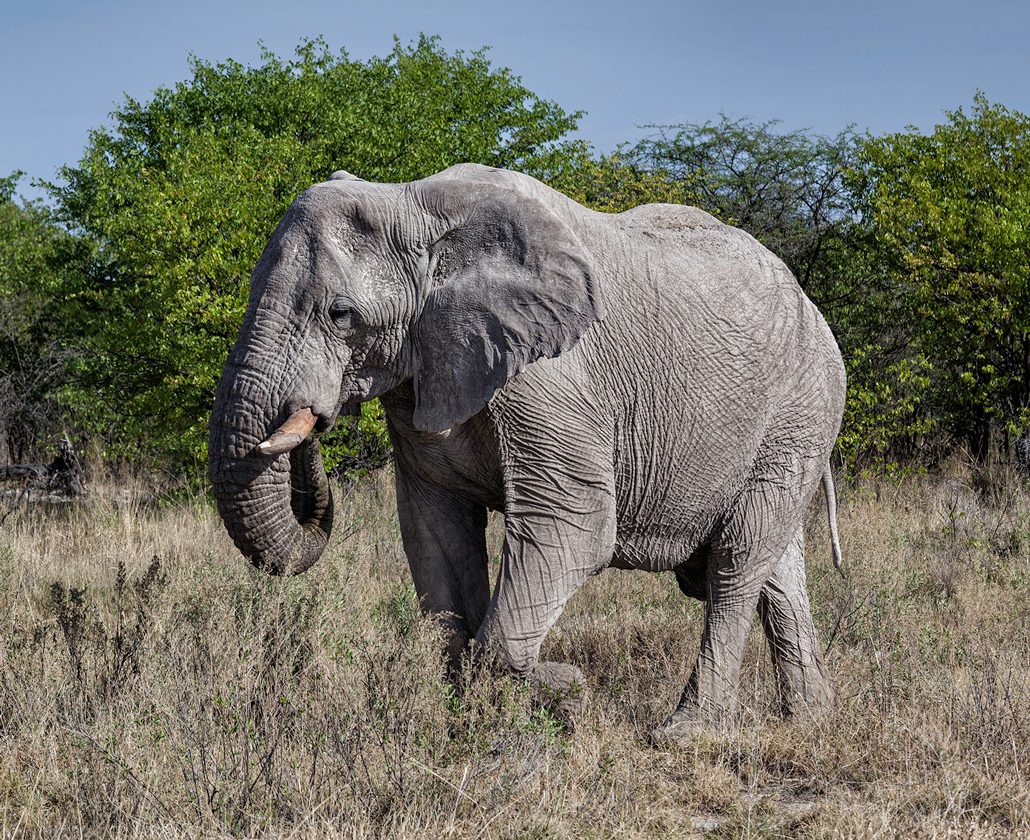 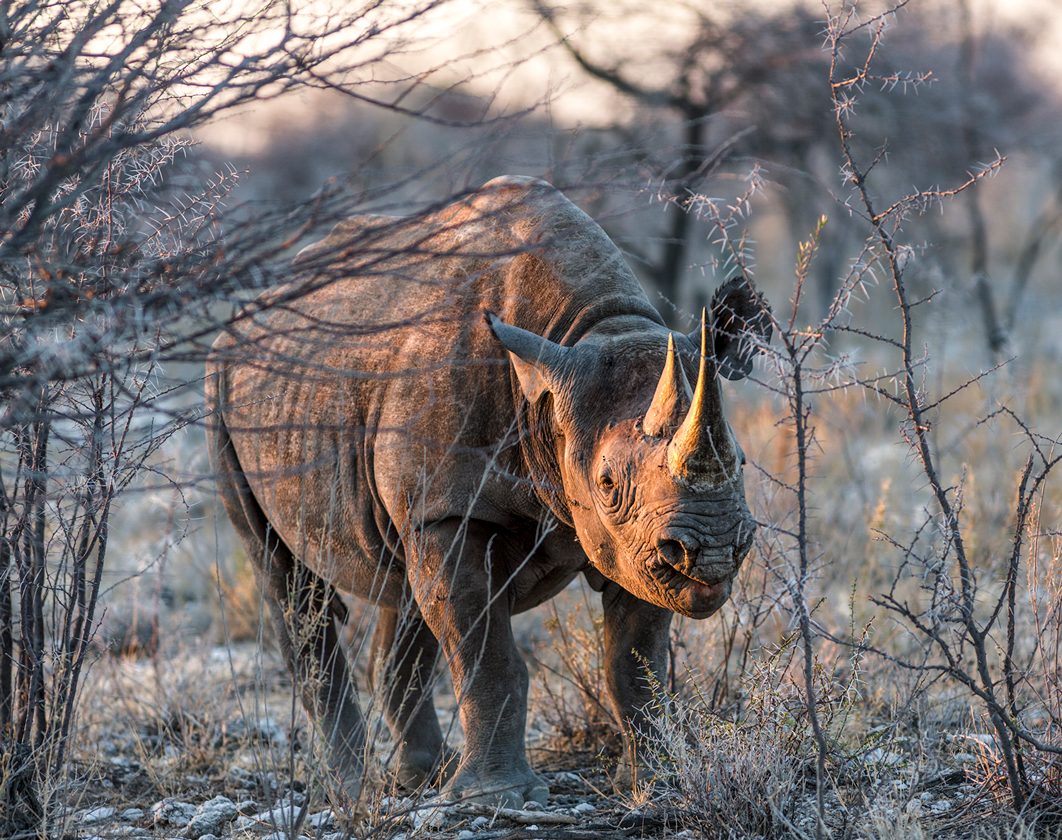 On this cape located on the central coast, about 120 kilometers north of the Swakopmund colony, the world's largest colony of Cape fur seals nests: during the breeding season (in the month of December) they can gather here more than 100,000 individuals. Quite a show. 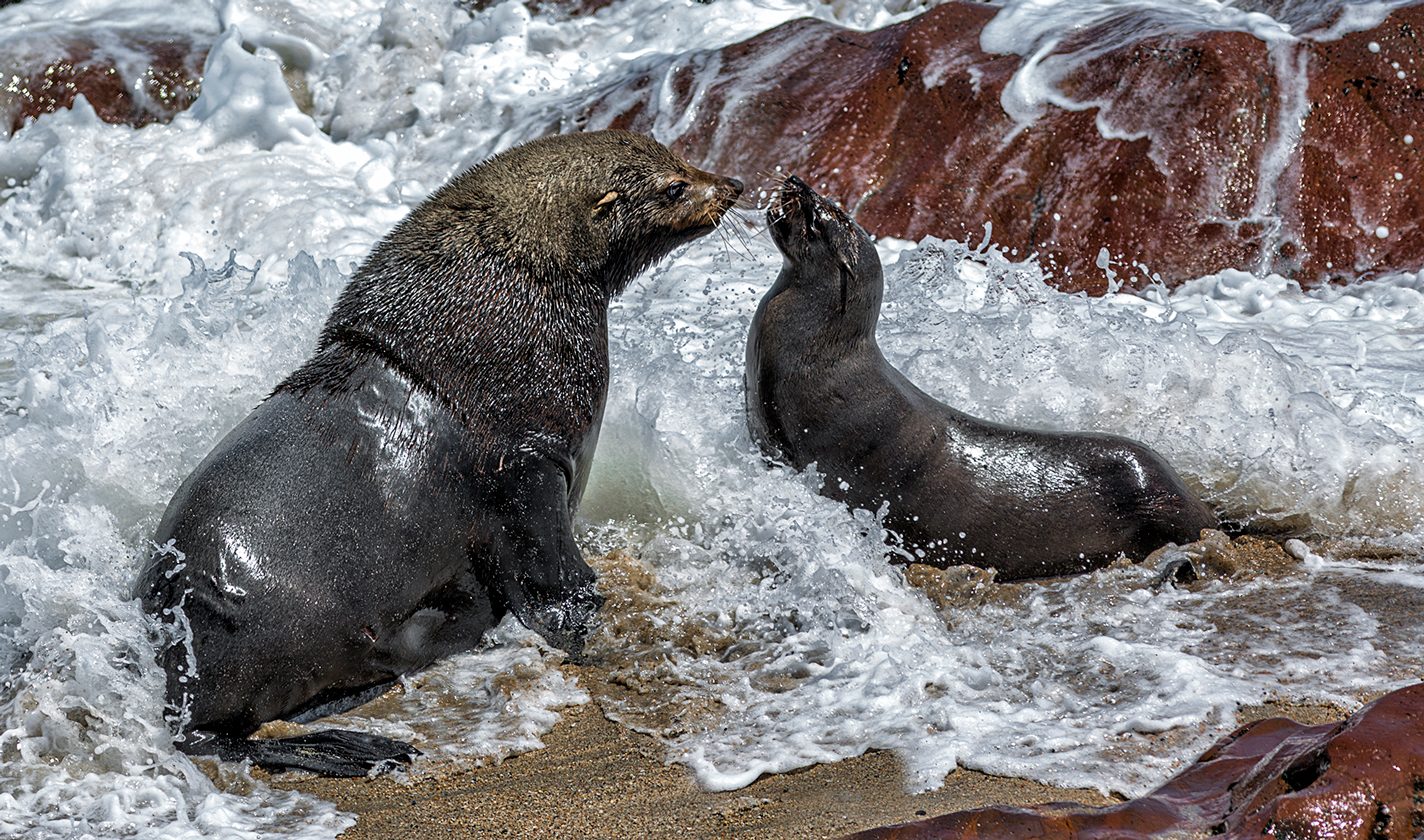 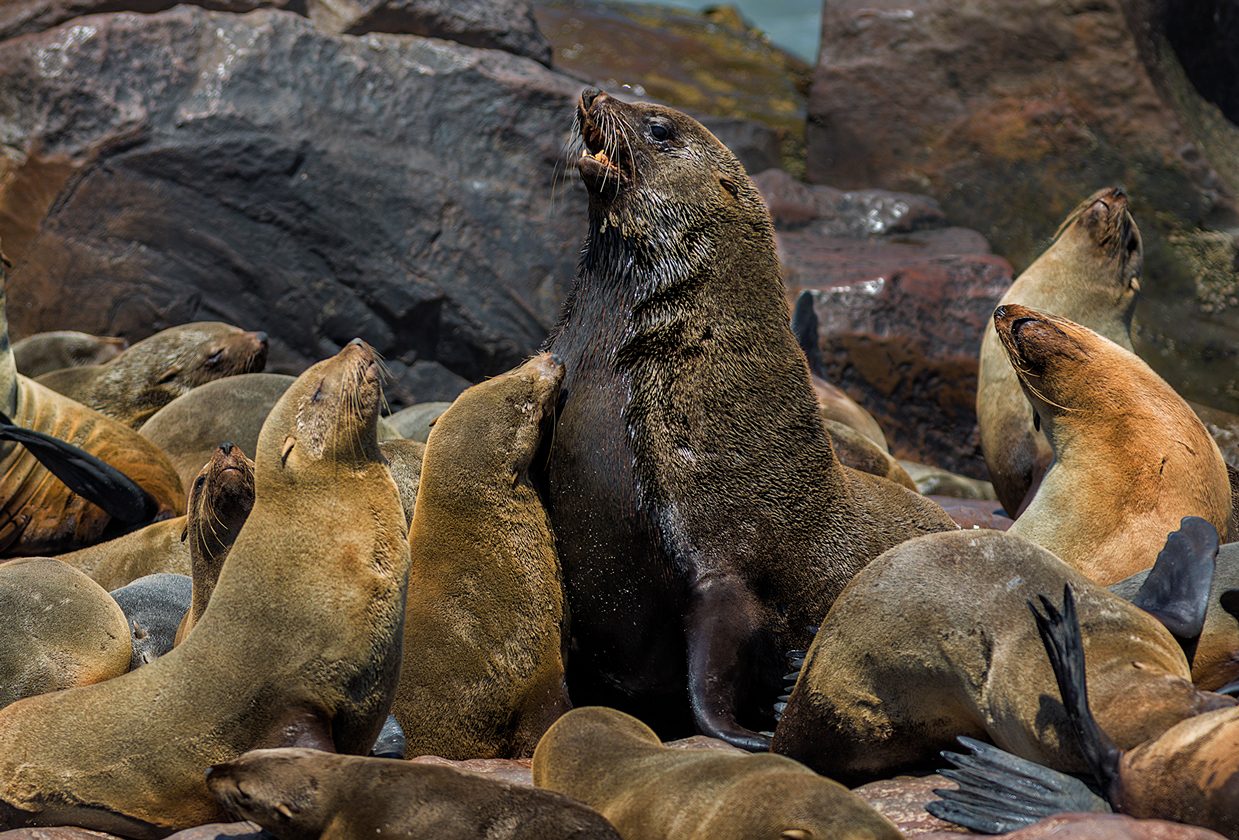 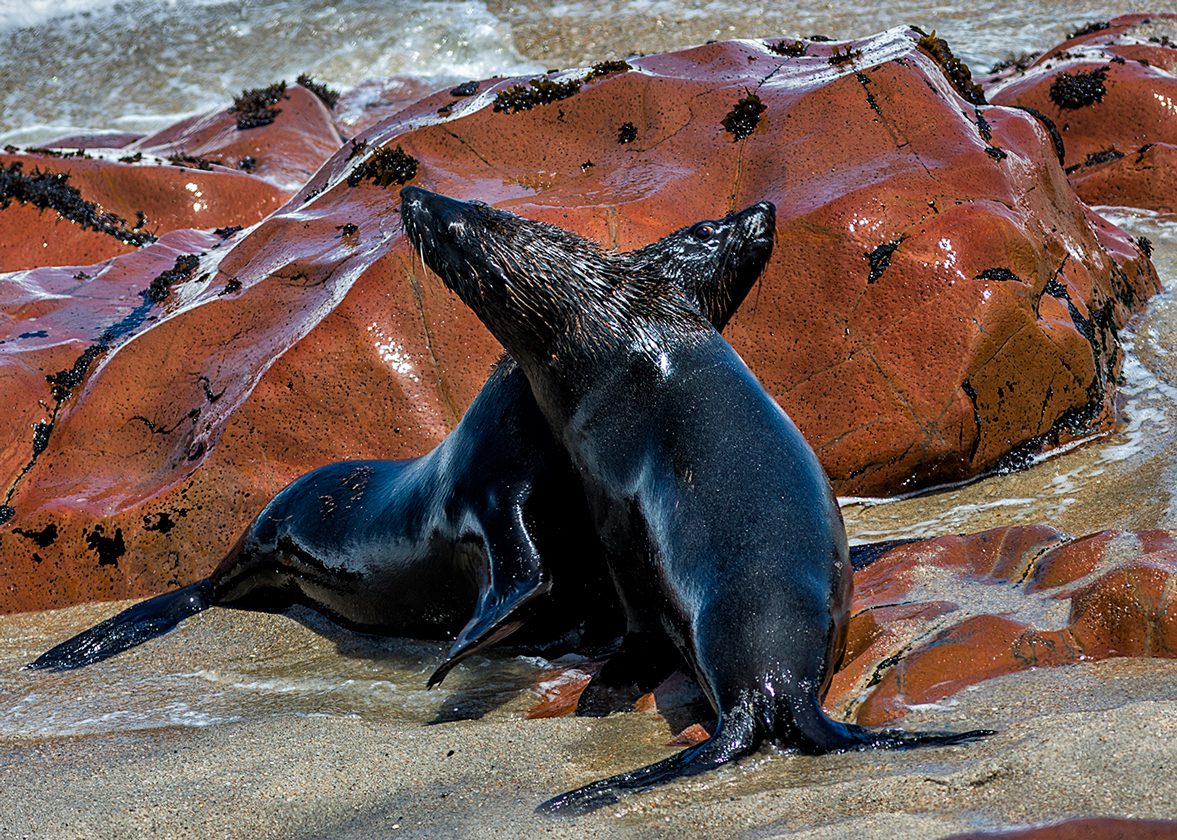 Dense mists, constantly changing sandbanks and strong waves. All the elements seem to combine so that the portion of the coast that goes from Swakopmund to the border with Angola is a trap for ships. There are so many remains of stranded ships (and of whales that suffered the same fate) that these 550 kilometers of desert in permanent struggle with the sea was called the Skeleton Coast.

The desert that gives the country its name is known for its incredible red dunes. But also because it is the oldest in the world: it is estimated that it already existed 65 million years ago. The most visited area of the Namib is the Namib-Naukluft National Park, where the famous 45 and Big Daddy dunes are located, about 300 meters high. 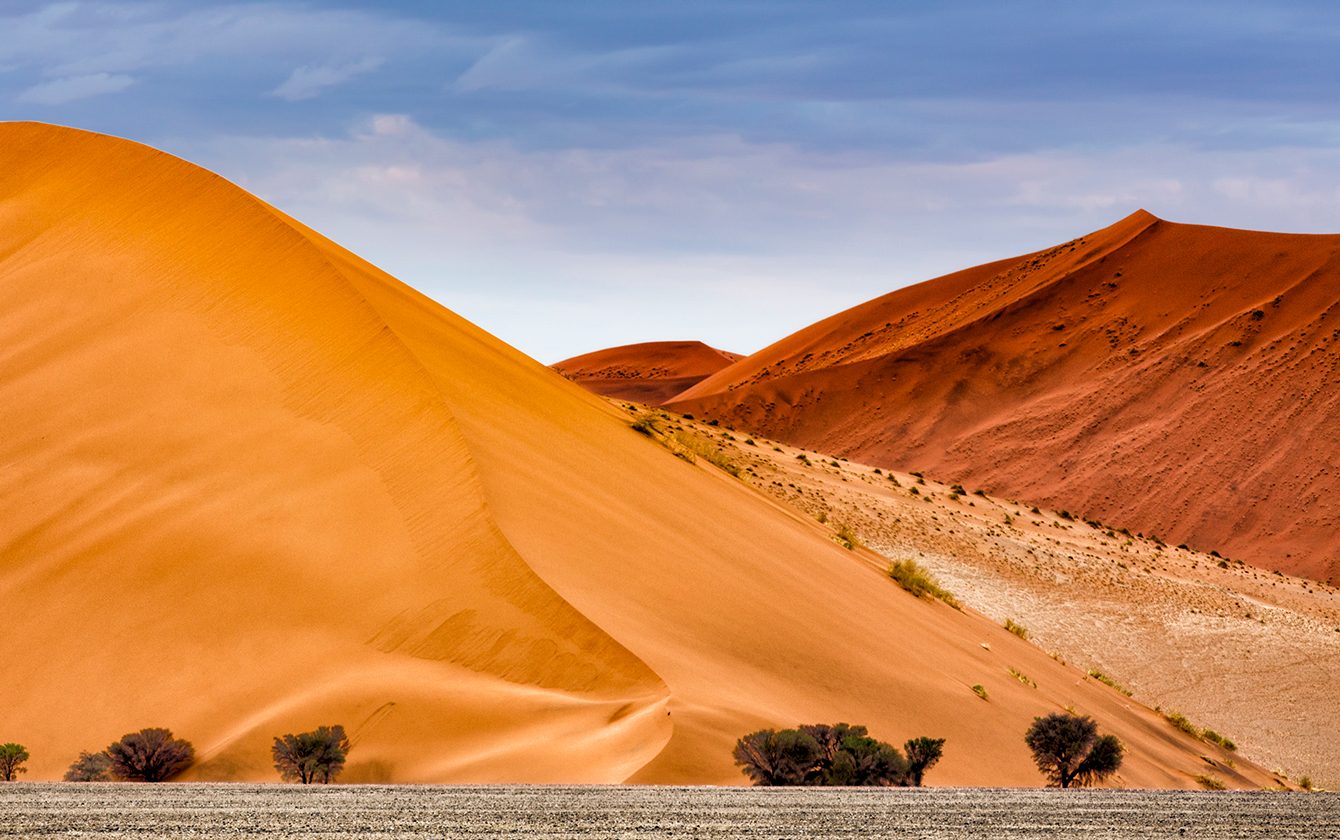 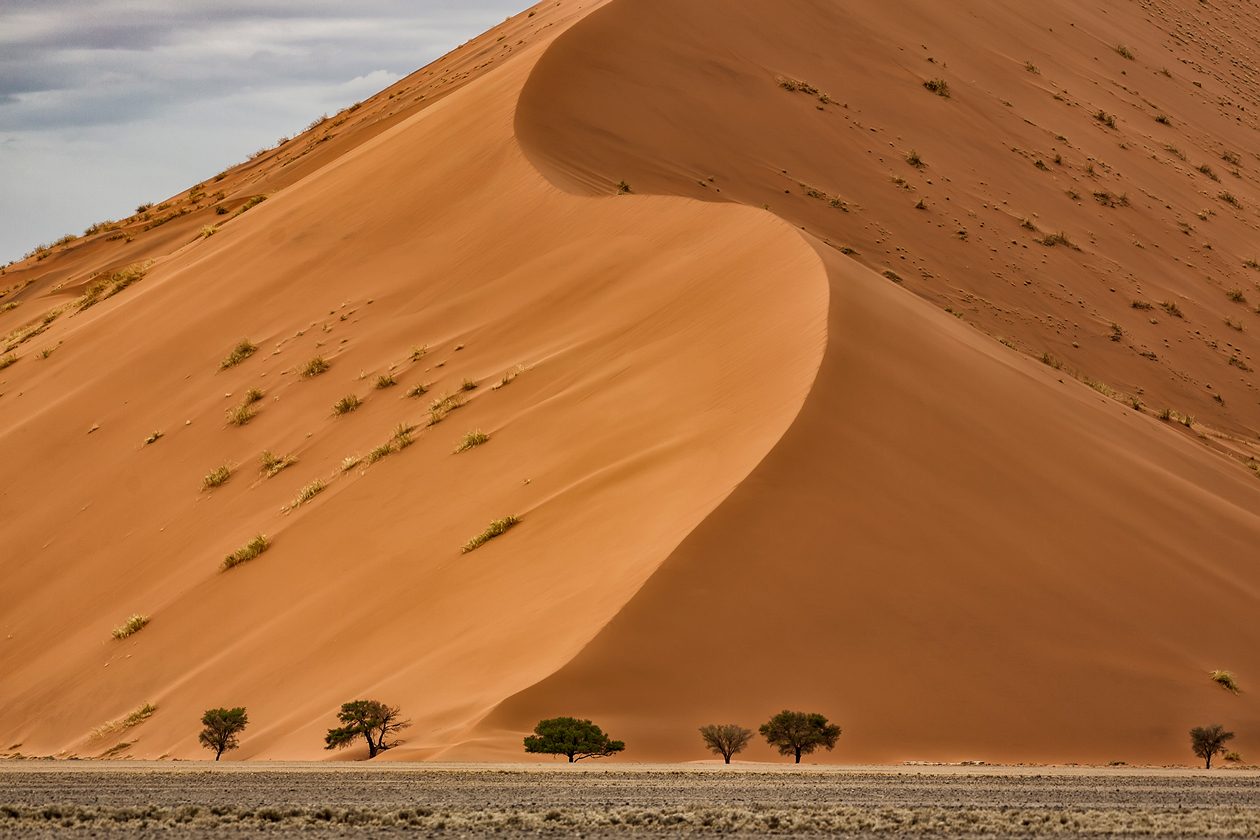 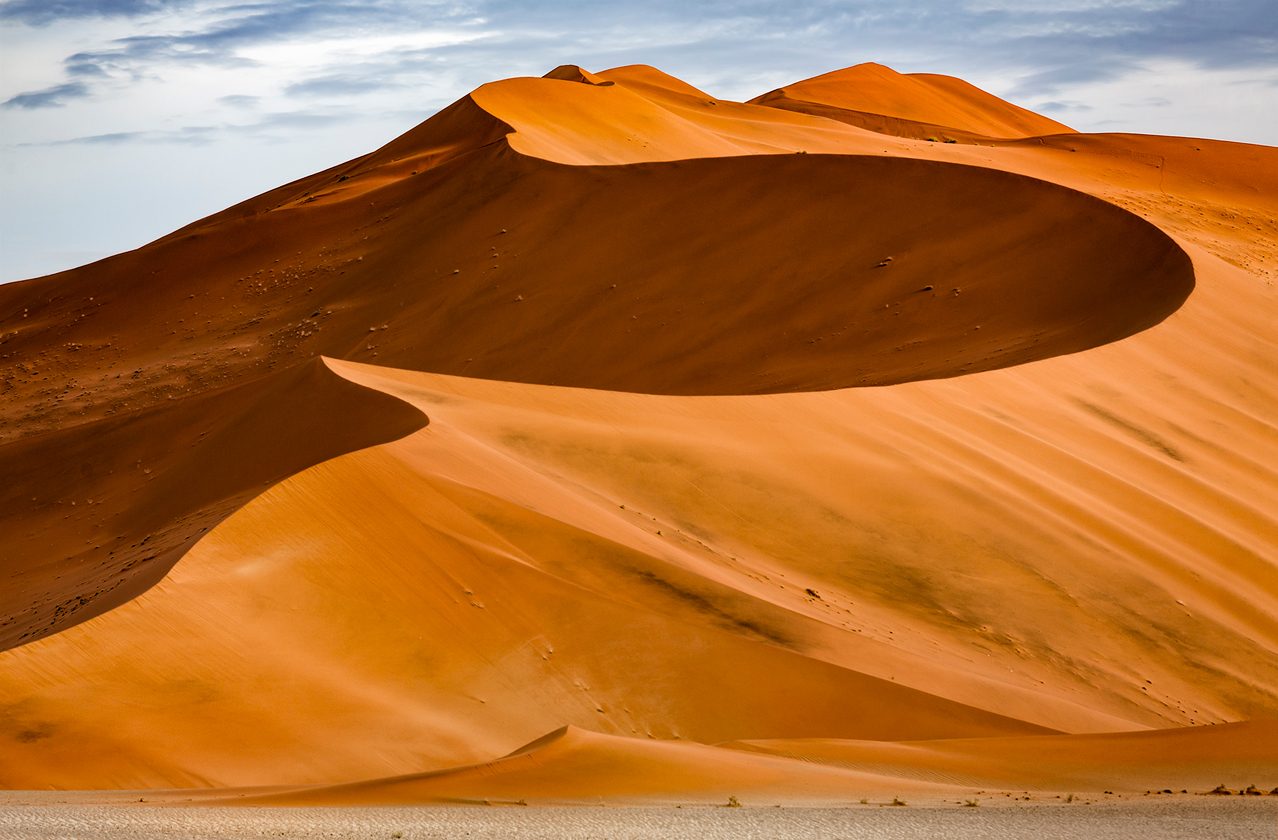 One of the most photogenic areas of the Namib-Naukluft Park are these old dried up lagoons with a layer of white clay at the bottom - caused by strong evaporation - and surrounded by dunes reddish Ghosts of trees that seem petrified, but that are actually “mummified” by intense dehydration, grow on them. Some are about 900 years old.

Namibia was for three decades (from 1884 until the end of the First World War) a German colony. A cultural, linguistic and architectural legacy remains from that occupation. The latter has its maximum representation in this coastal city, which was the main port of the German colony.

Download the Namibia fact sheet to access detailed information on the visa, mandatory vaccinations, currency and payment methods available at the destination, weather, reservation policy and travel contracting and more. You just have to fill in the following fields and we will send you the file by email.

Our Blog is a space for sharing experiences, knowledge and all kinds of content from our trips. Below you will find publications related to Namibia so you can discover more about the destination, the ethnic groups that live on their land, their architecture, customs, ecosystems, etc. 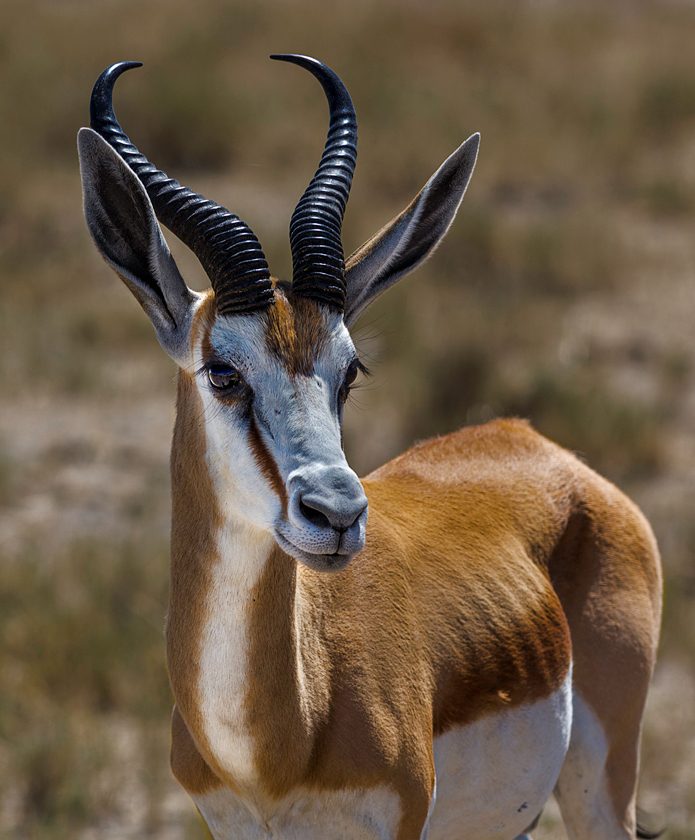 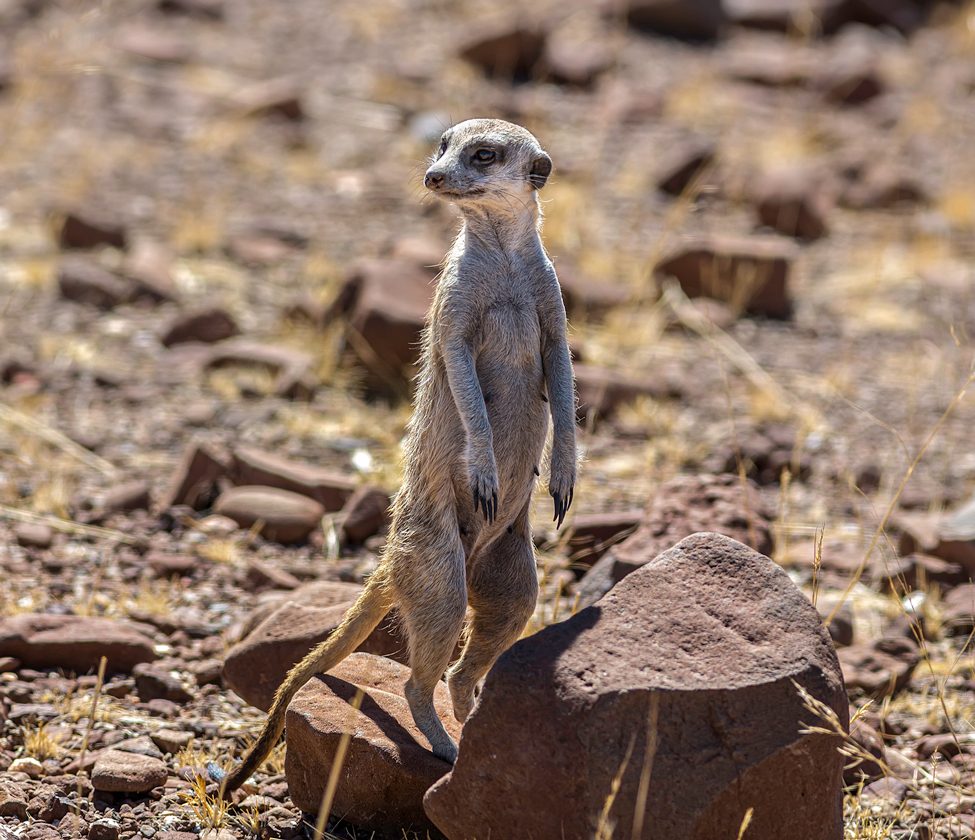 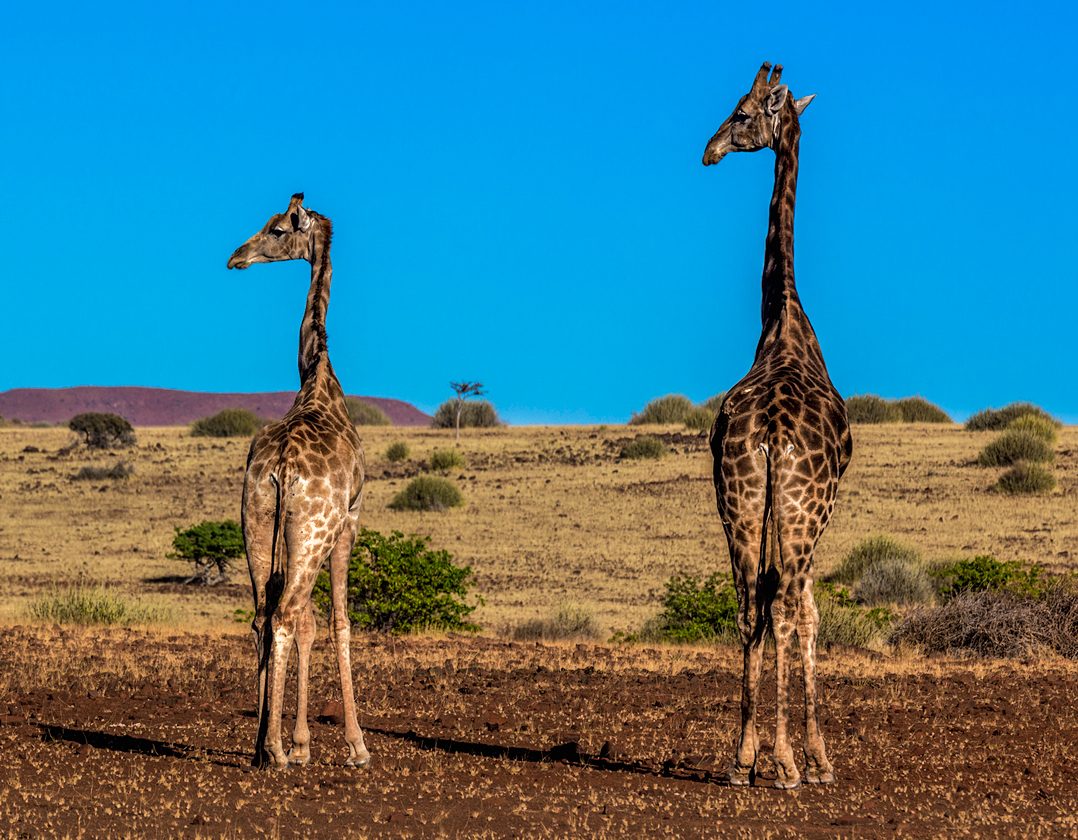 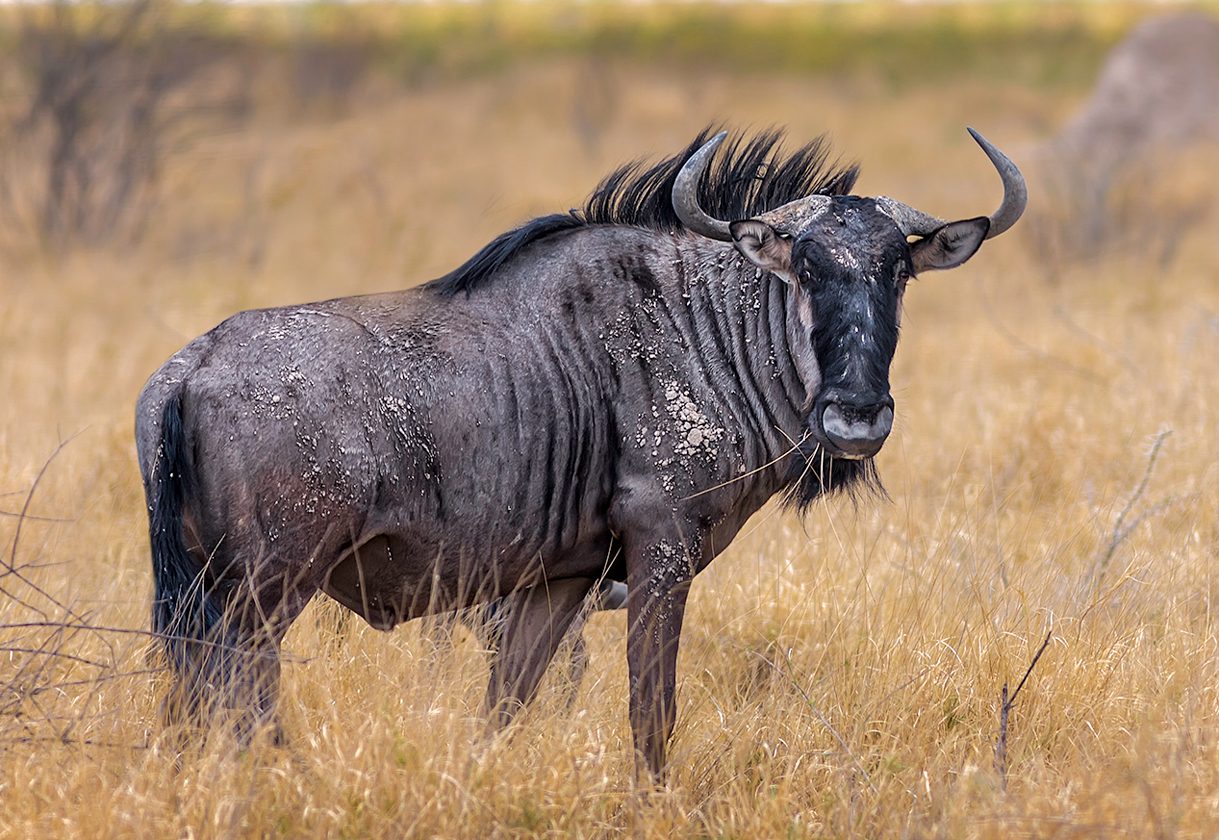 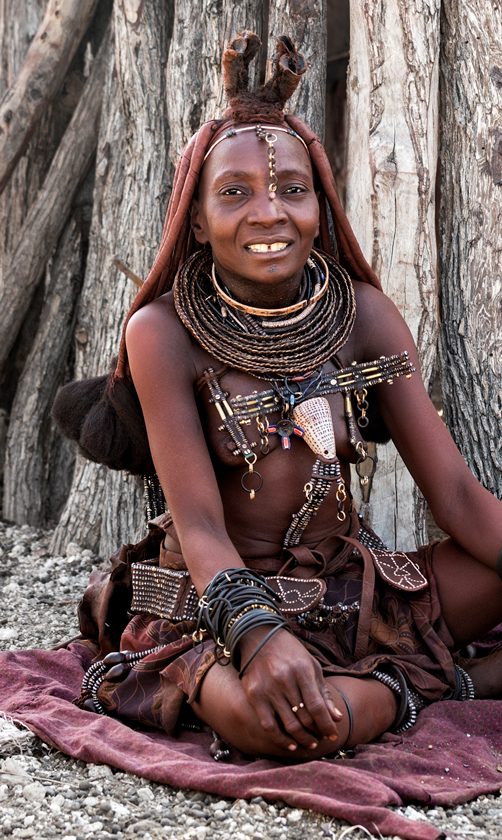 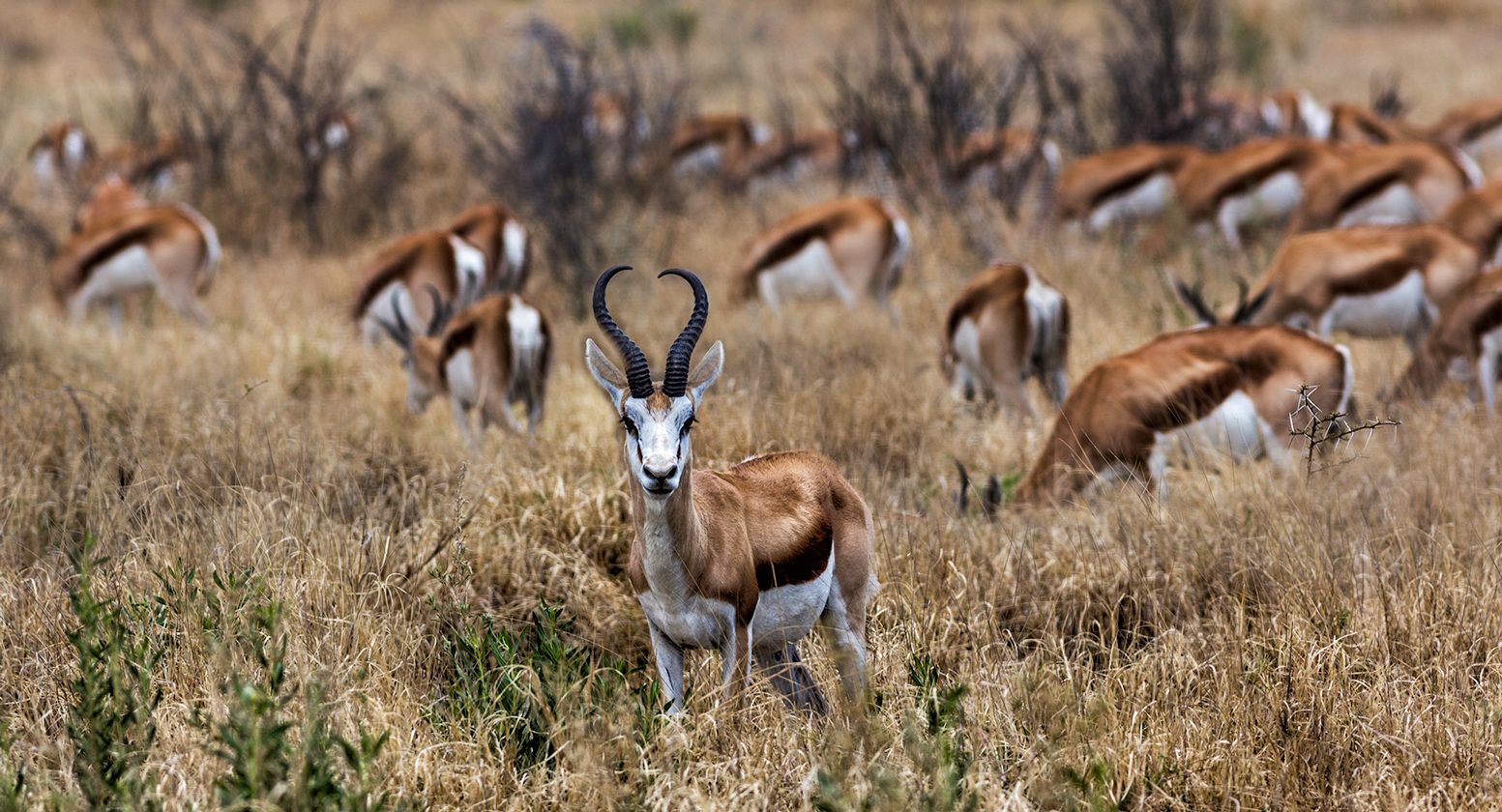 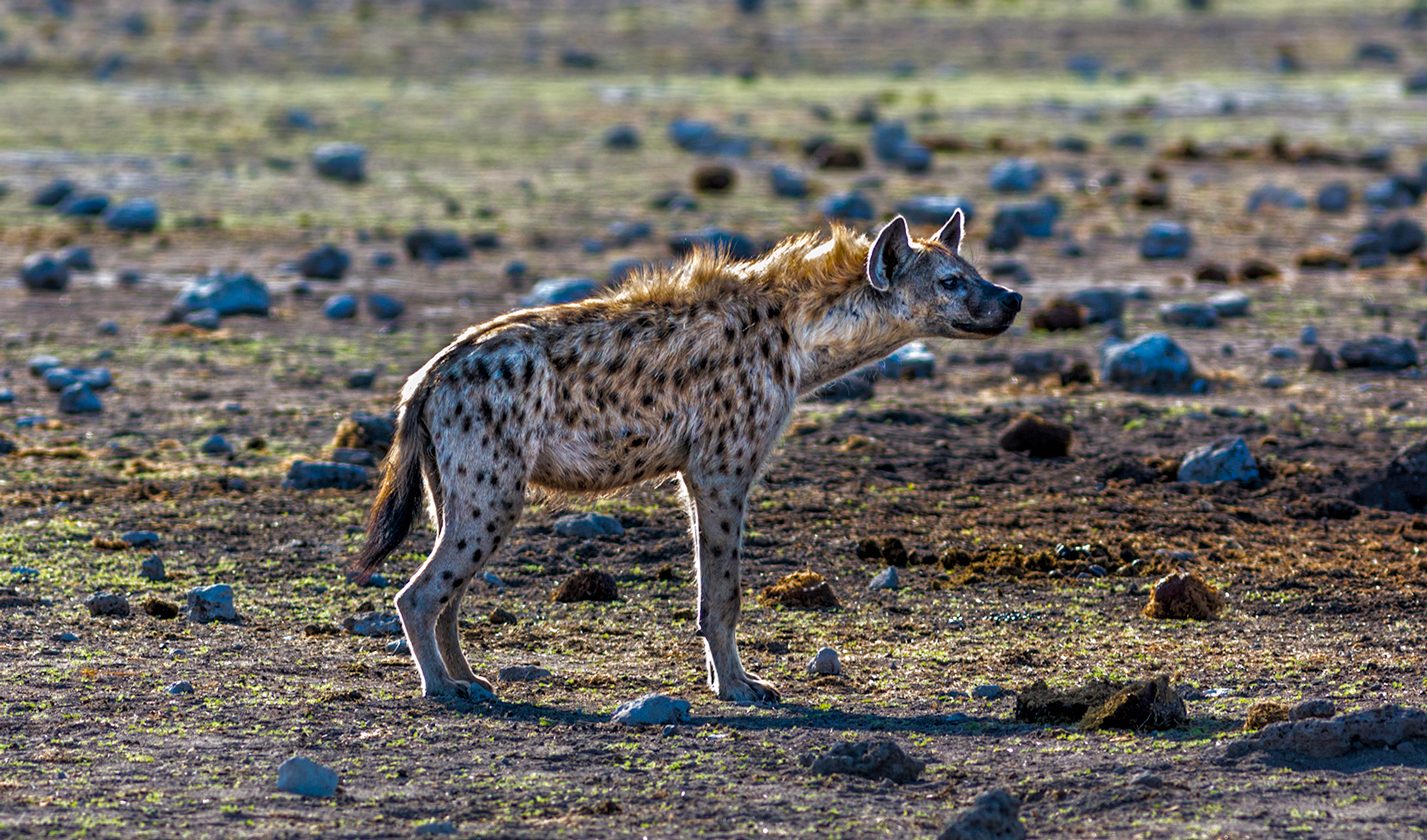 Join us on one of our next trips to Namibia

Sorry, currently we have no scheduled departures to namibia-en. We can also organize a tailor-made trip for you. Please fill out the form below commenting on your interests.