Between the Indus and Ganges valleys

India is endless. It is a subcontinent of great cultural power that is impressive in the eyes of the traveller. Those who arrive in India for the first time are usually fascinated and return repeatedly to contemplate its monuments, nature and its people in any of its locations.

The two main capitals of the country where millions of people and the great movement of business, politics and in general the life of the capitals are concentrated.

In every corner of India we can find traces of the richness of its past. They date their origin from the second millennium before Christ. India's oldest text, the Rig-veda, was composed in the 15th century BC.

Religions as important on the planet asHinduism and Buddhism, but also Jainism and Sikhism, originated in India. Other religions have been coming to stay, such as Islam, Judaism, Christianity, and Zoroastrianism.

Thanks to the creation of national natural parks, many animal species can be conserved, such aselephants or rhinoceroses and big cats such as tigers.

The Indian subcontinent has been inhabited for more than 55,000 years, the number of temples and monumental buildings is unfathomable. The richness with which wood and stone are worked give it a character and unique architectural styles.

The culinary richness of India is indisputable and has been exported all over the world. The strength of its spices, like the masala that mixes some of them, give a great flavor and aromatize your meals.

Many of the Indian festivities are celebrated with festivals with the traditions of each territory. In addition to national holidays like the Independence Day party, for example, we find many festivities of different faiths, such as the Hindu Holi or the Islamic Eid al-Fitr.

We enter some very unknown territories of India, the impressive Ladakh and Zanskar, in the state of Kashmir, in the northeast of India. Ladakh is a region we know as Little Tibet, due to its privileged location between the Himalayas and the Karakorum, and above all because of its cultural similarity with neighboring Tibet. We will find historical Buddhist temples, and Khardung-la, the highest port in the world of 5,359 m of altitude. The Himalayan landscapes are incredible. The Zanskar Valley, like Ladakh, has a strong affinity with Tibetan Buddhism. It is an ideal territory for trekking due to its impressive views of the highlands and the Himalayas.

Assam, Arunachal Pradesh and Nagaland regions of the Seven Sisters

Download the technical sheet of India to access detailed information on the visa, compulsory vaccinations, currency and payment methods available in the destination, weather, reservation policy and travel contracting and more. You just have to fill in the following fields and we will send you the file by email.

Our Blog is a space for sharing experiences, knowledge and all kinds of content from our trips. Below you will find publications related to India so you can discover more about the destination, the ethnic groups that live in its lands, its architecture, customs, ecosystems, etc. 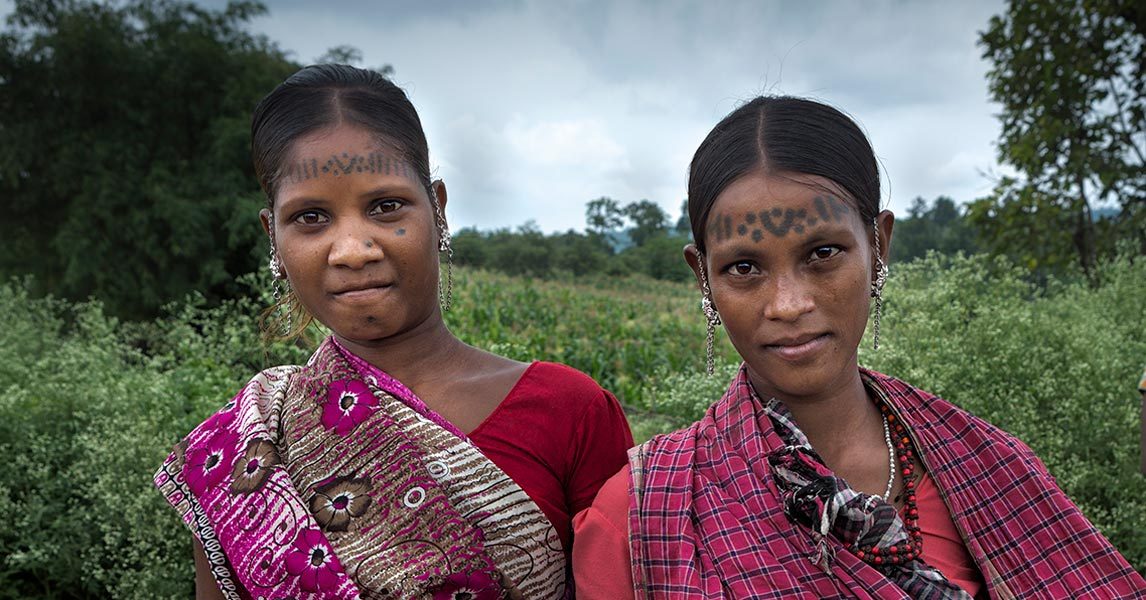 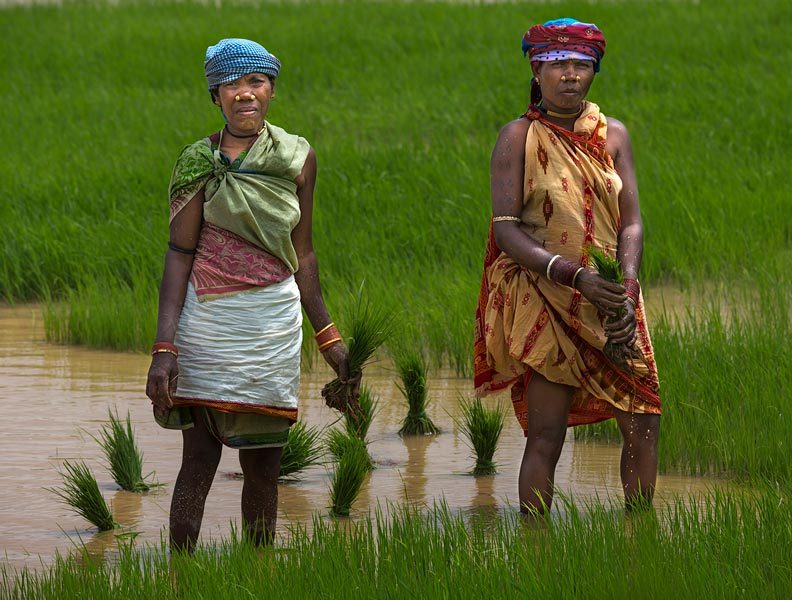 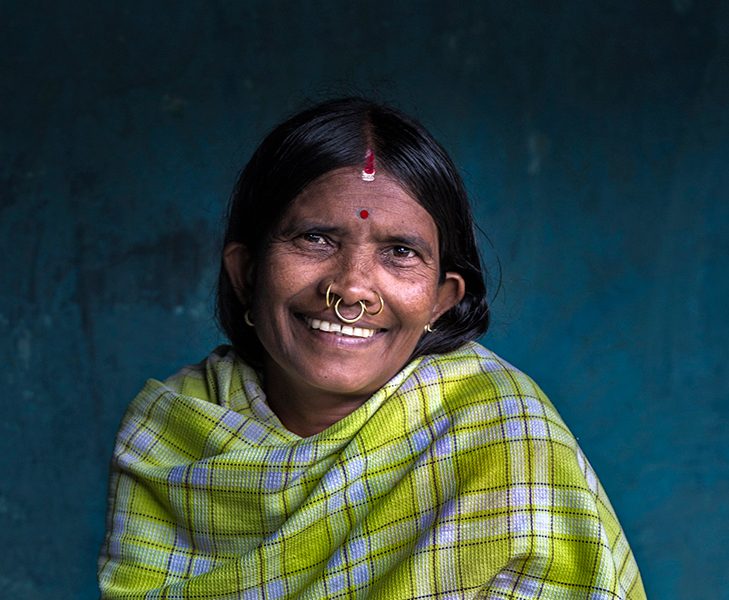 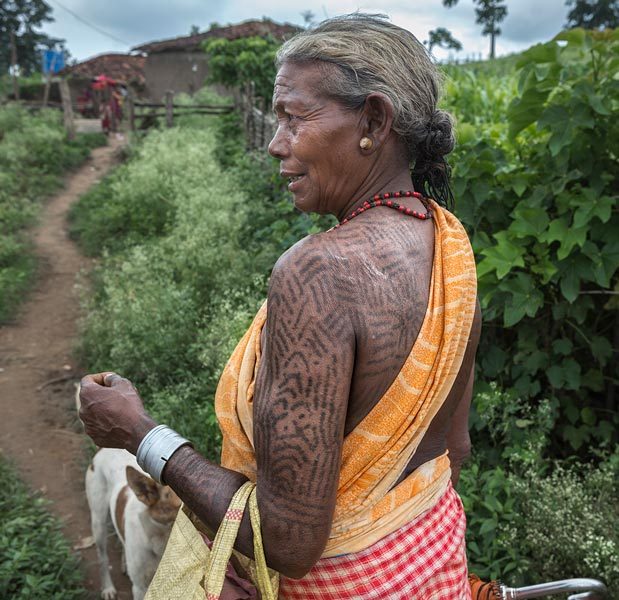 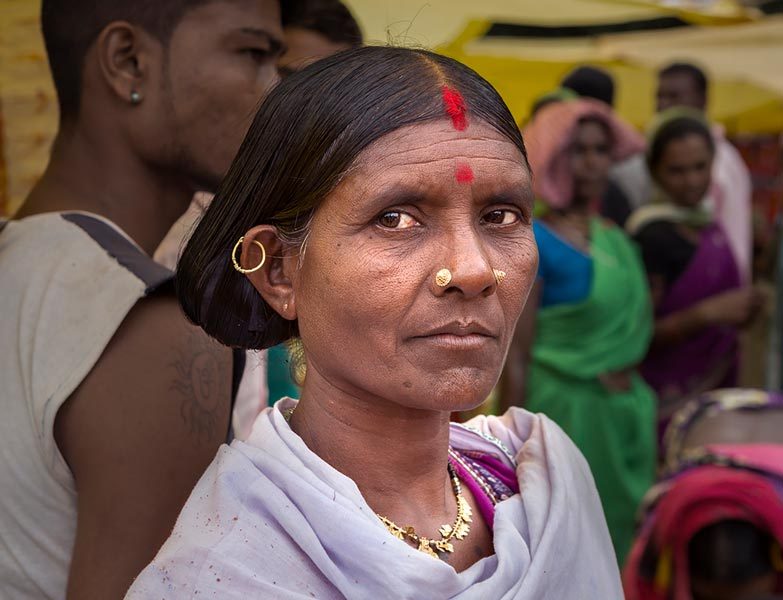 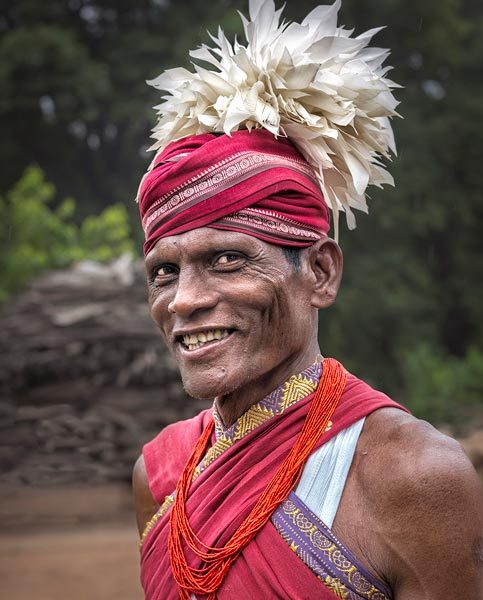 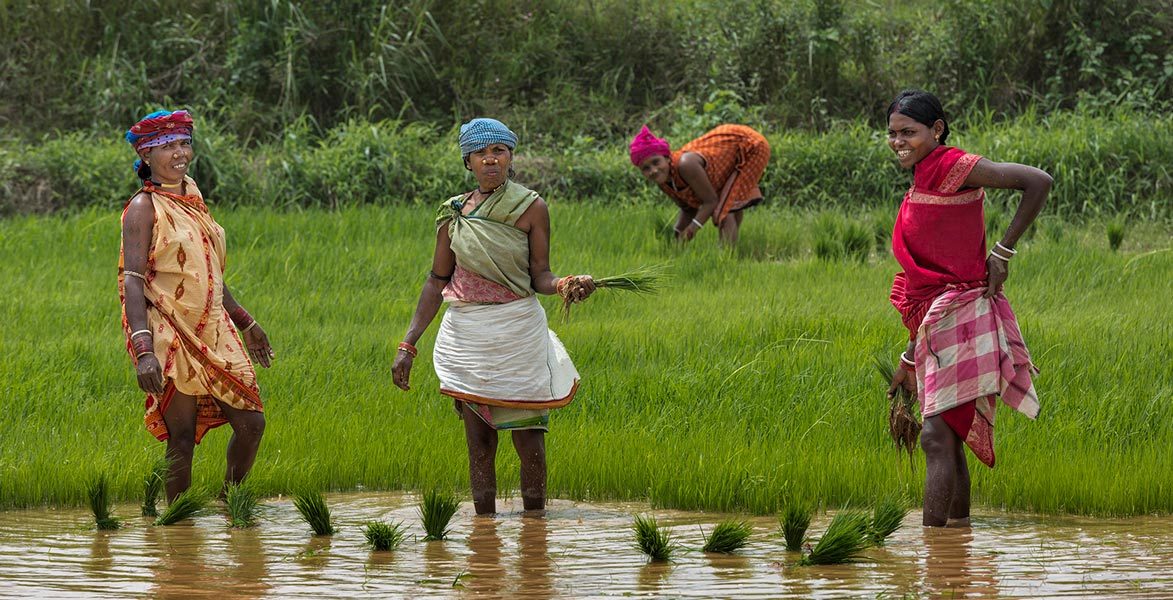 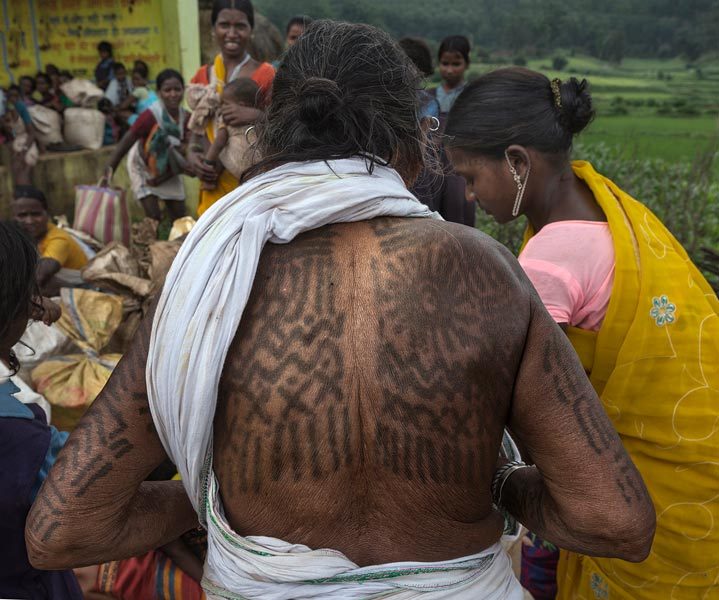 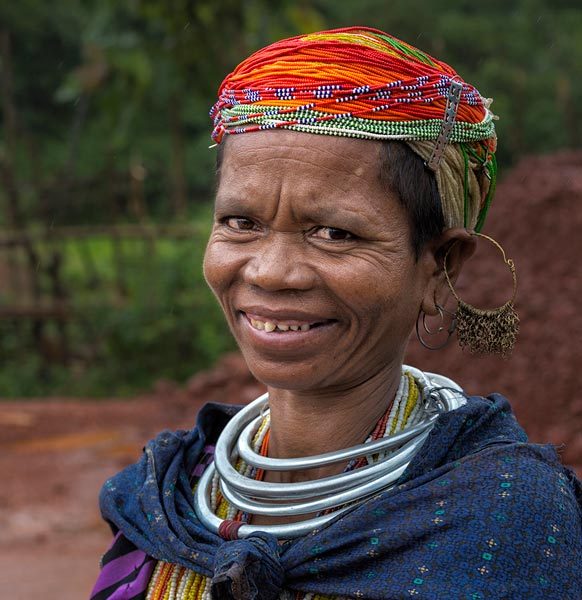 Join us on one of our next trips to India

Sorry, currently we have no scheduled departures to india-en. We can also organize a tailor-made trip for you. Please fill out the form below commenting on your interests.