A beautiful, hidden country with a deep spirituality

Burundi is a small country in the Great Lakes region, surely the most unknown of all. Notorious for being unstable since independence and without the mountain gorillas preserved by its Ugandan and Rwandan neighbors, Burundi appears to be of little interest and partly explains the few tourists who visit it each year. But for Last Places the ancient Kingdom of Burundi or Urundi is a jewel to discover. We have baptized it as African Bhutan because it is also a kingdom (officially the monarchy was abolished in 1966 but a large part of the royal family survives), because it is a mountainous country and because it hides interesting secrets that will surprise the traveler. We speak about the Batwa pygmy communities that make clay jugs and pots with clay, the tall Tutsi herdsmen, the villages surrounded by cultivated terraces, and the royal shrines where sacred drums are preserved. It is a beautiful, hidden country with a deep spirituality that is worth living.

TANGANIKA LAKE. The second longest and deepest lake in the world is a natural paradise and a good place to explore Hutu fishing villages. NILE RIVER SOURCES and KARERA. In the south-central part of the country we find an interesting ecosystem formed by the mythical sources of the White Nile, also claimed by Uganda, and the beautiful Karera waterfalls. The area is inhabited by Hutu farmers, Burundi's dominant ethnic group, and is an ideal place to stop on the route between Bujumbura and Gitega, the country's former royal capital. GITEGA. The former royal capital of Burundi preserves some buildings that bear witness to the legacy of the Ganwa royalty (an ethnic group related to the Tutsis but different). Highlights the court of appeal, the prison and some buildings from the German and Belgian colonial period. 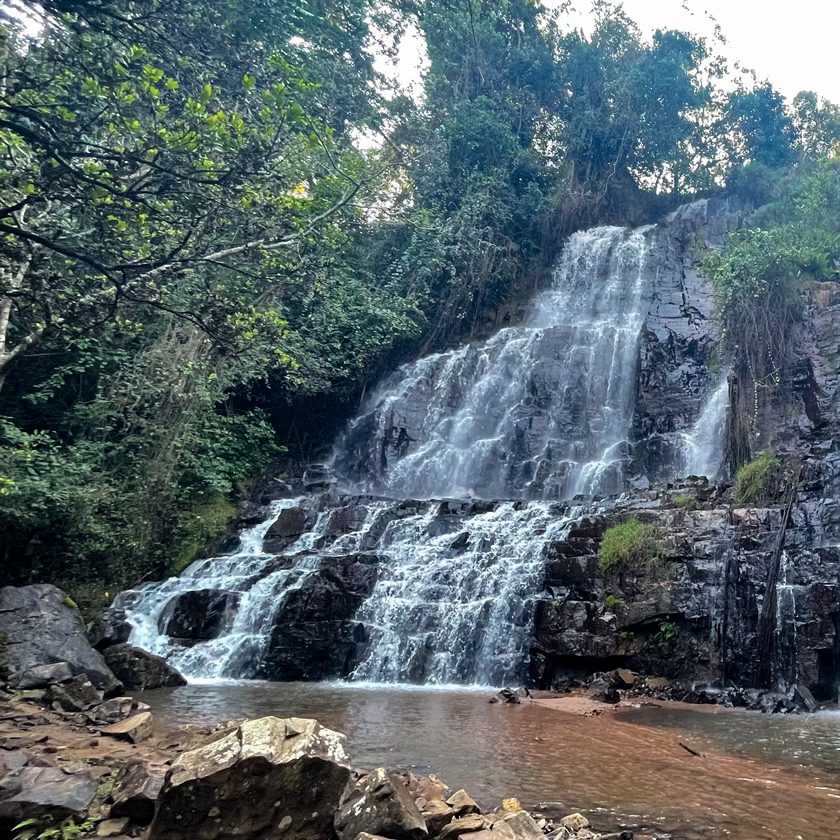 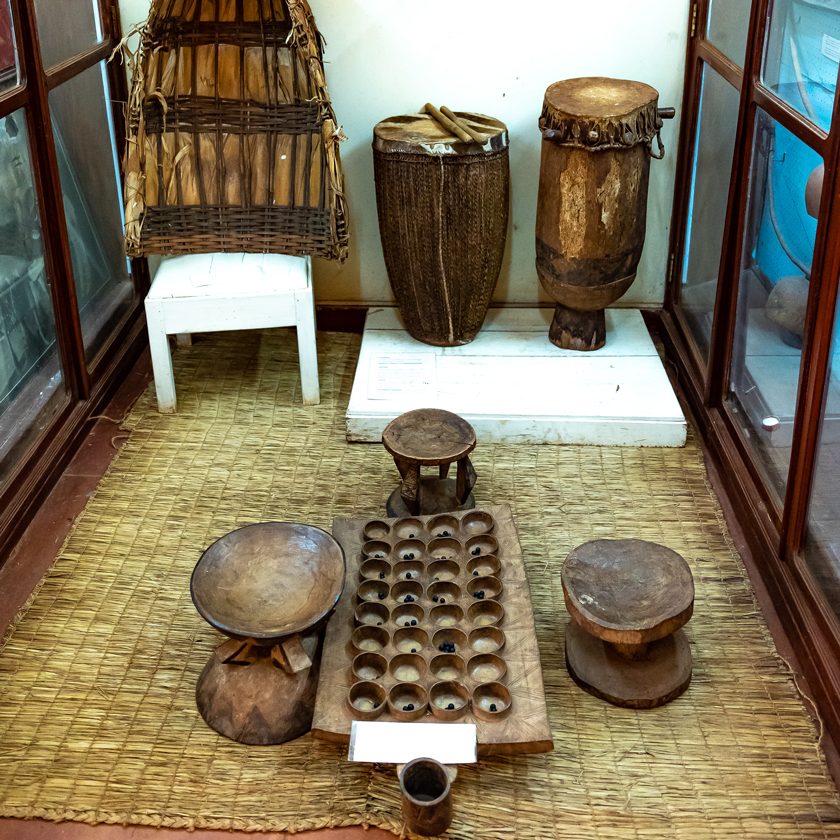 PYGMIES. Burundi's oldest inhabitants live on the cultivated slopes near Bujumbura, making large clay pots that they sell in local markets. The Twa or Batwa preserve a large part of their ancestral culture despite the fact that a significant part of the forests where they once lived have been cut down due to the demographic pressure that the country has suffered for decades. TUTSI SHEPHERDS. Ethnic group of Nilotic origin, traditionally dedicated to herding the famous long-horned ankole cows. ANCESTRAL DRUMS. As sacred objects, drums were much more than just musical instruments. They were used in rituals or in special circumstances. Major events for the king, such as coronations, funerals and royal weddings were announced through the tambores. Its sound also signaled certain rites, such as when the Mwami (king) rose in the morning or retired at night. In Gishora, near Gitega, royal drums are preserved and a traditional royal ceremony can be enjoyed with the permission of a royal. 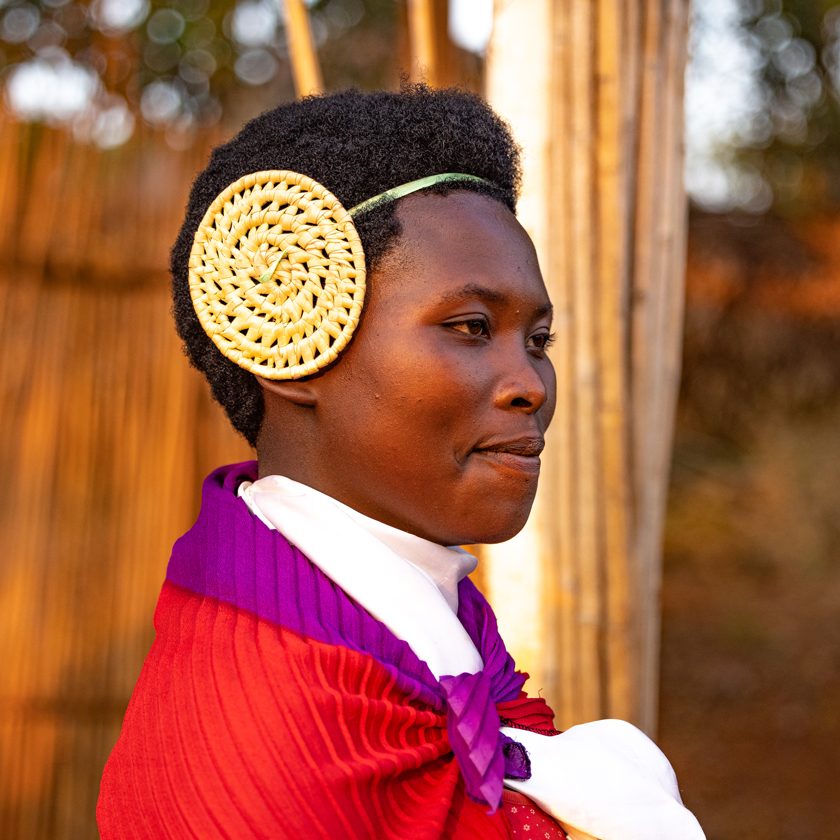 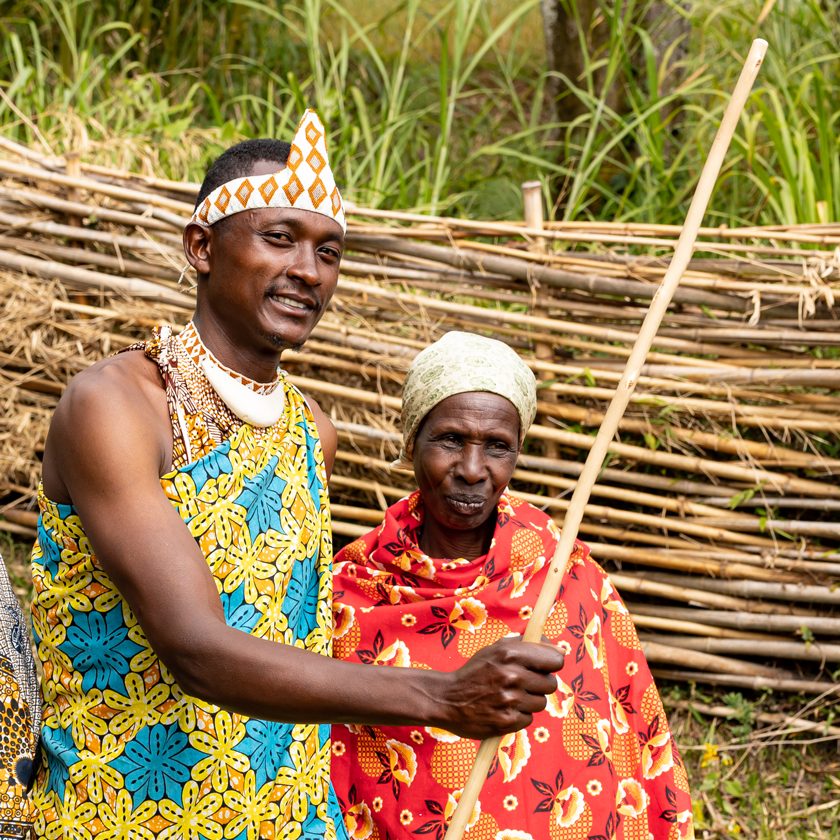 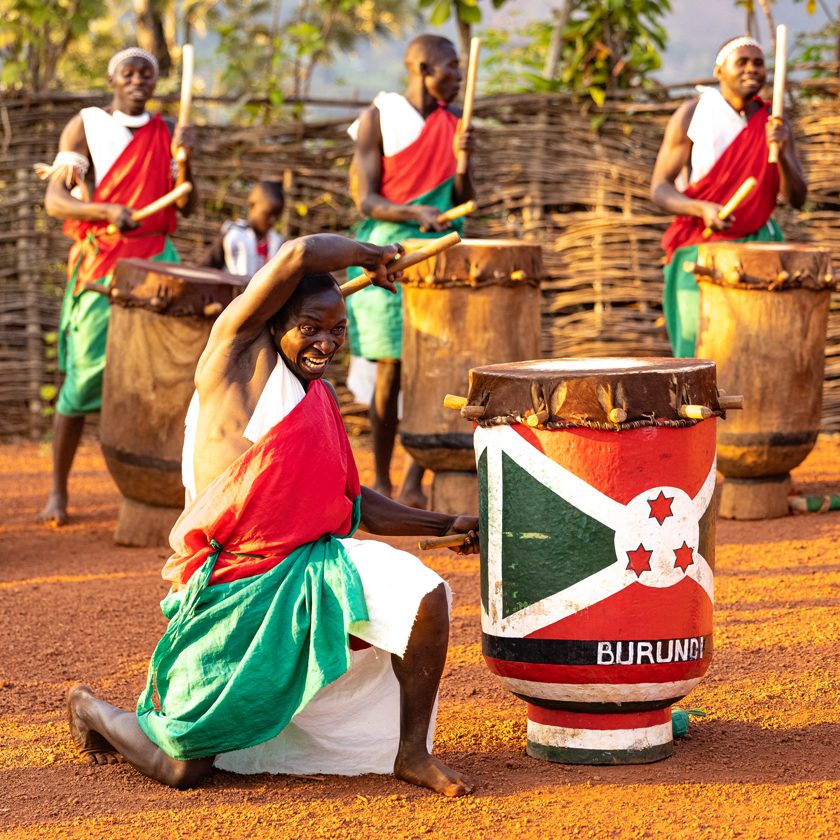 Download the Burundi fact sheet to access detailed information about the visa, mandatory vaccinations, currency and payment methods available in the destination, weather, reservation policy and travel contracting and more. You just have to fill in the following fields and we will send you the file by email.

Our Blog is a space for sharing experiences, knowledge and all kinds of content from our trips. Below you will find publications related to Burundi so that you can discover more about the destination, the ethnic groups that live on their lands, their architecture, customs, ecosystems, etc. 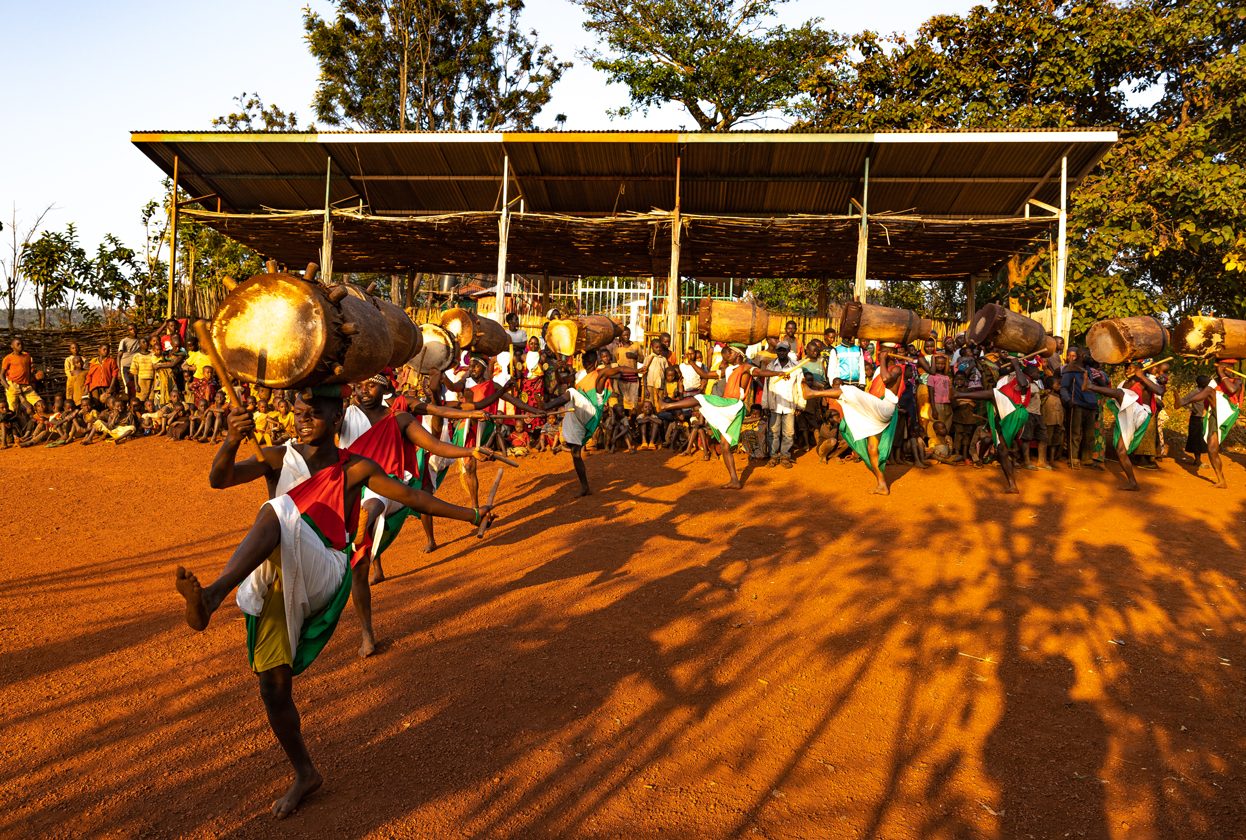 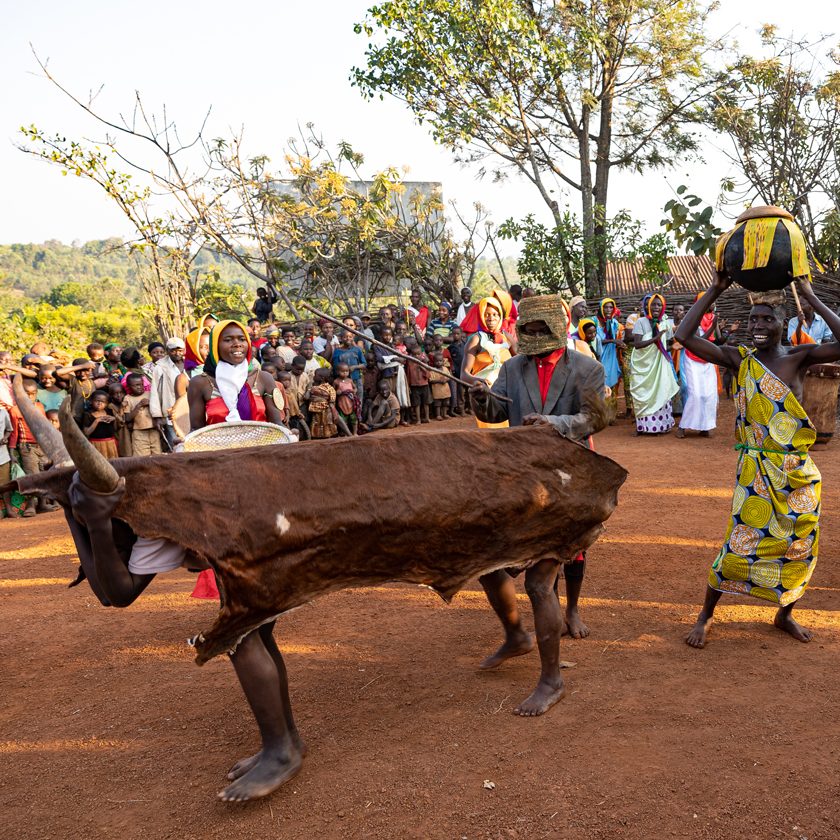 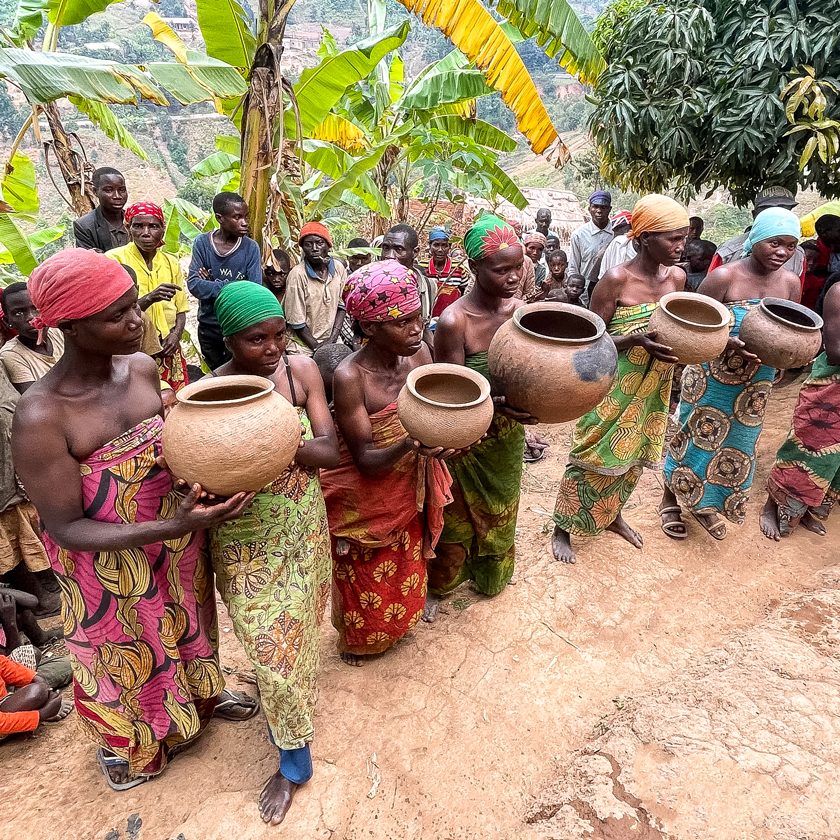 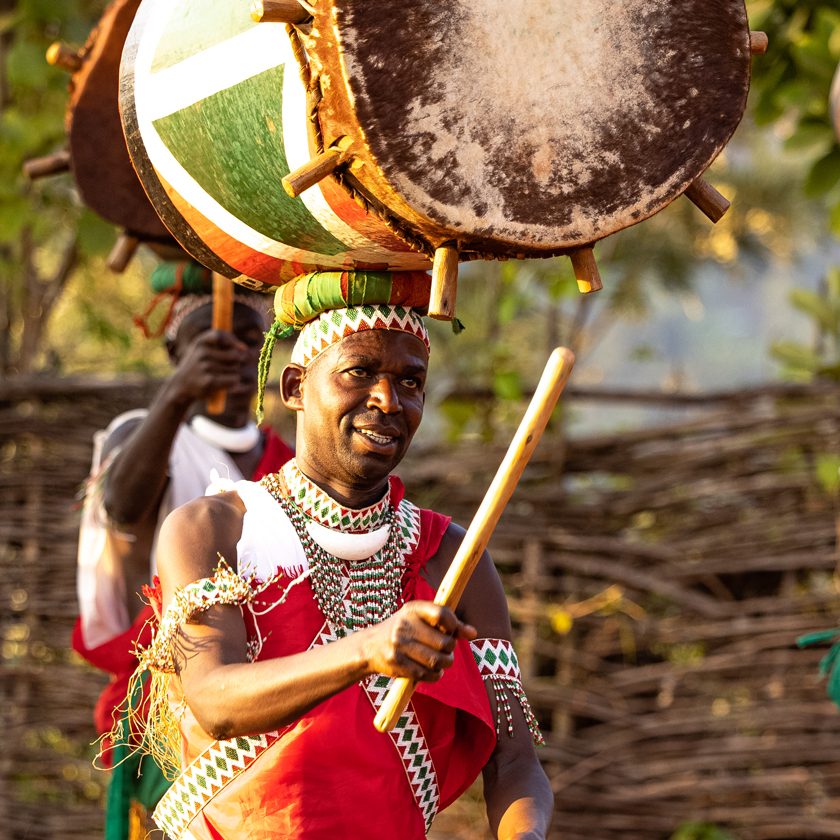 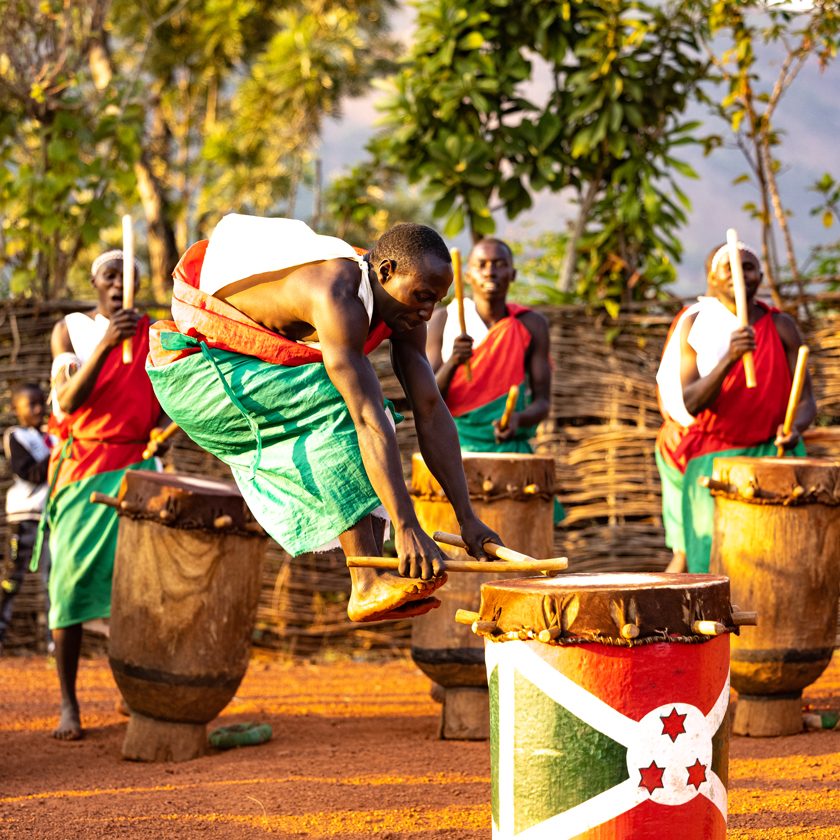 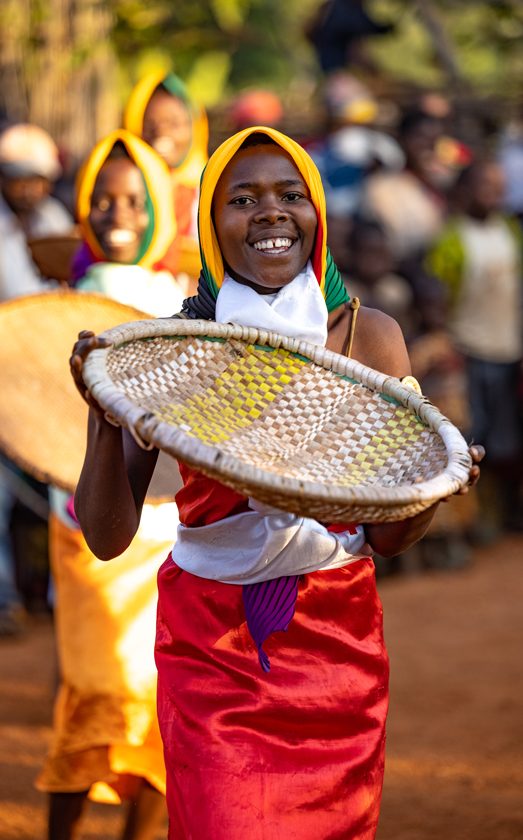 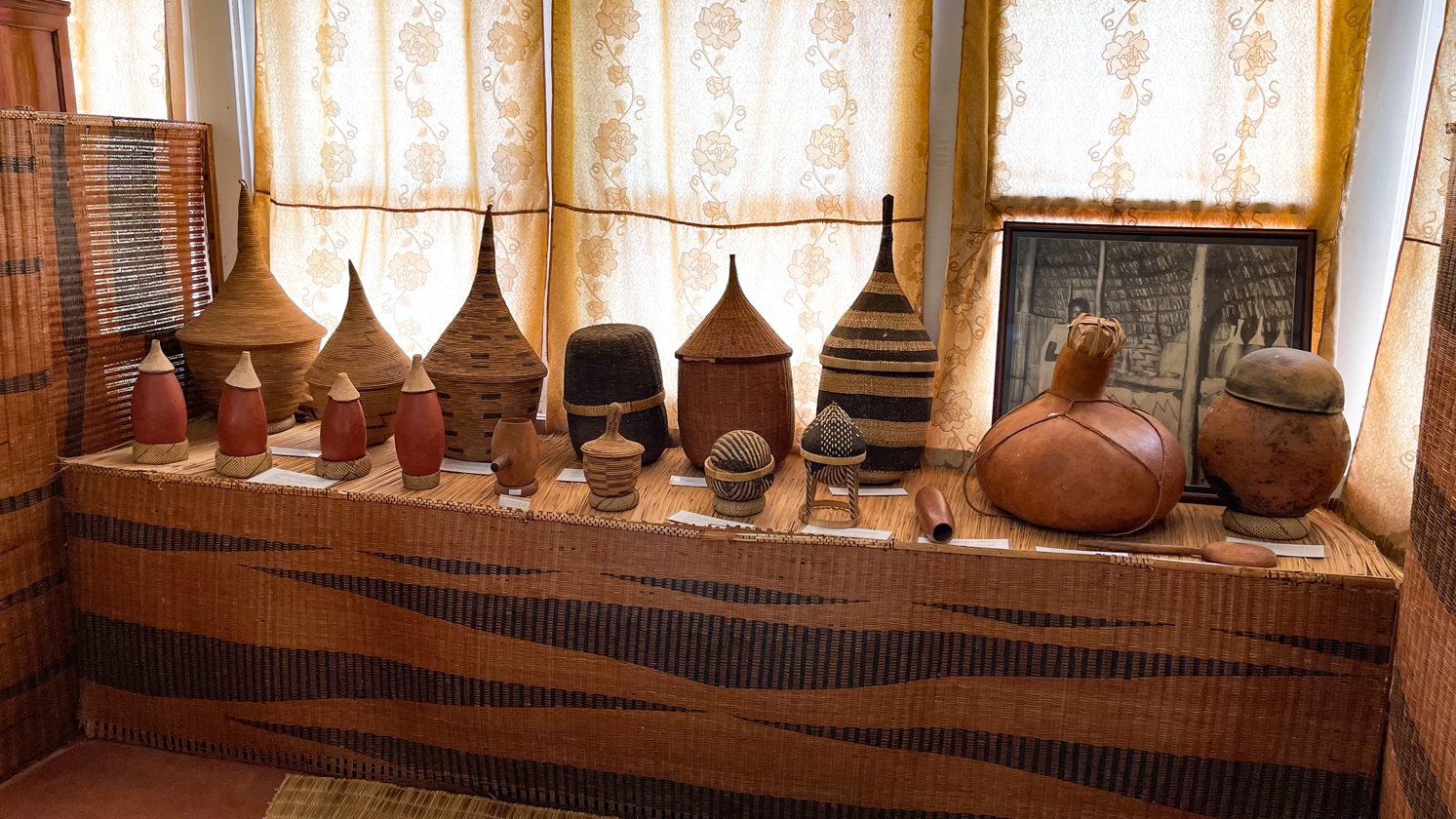 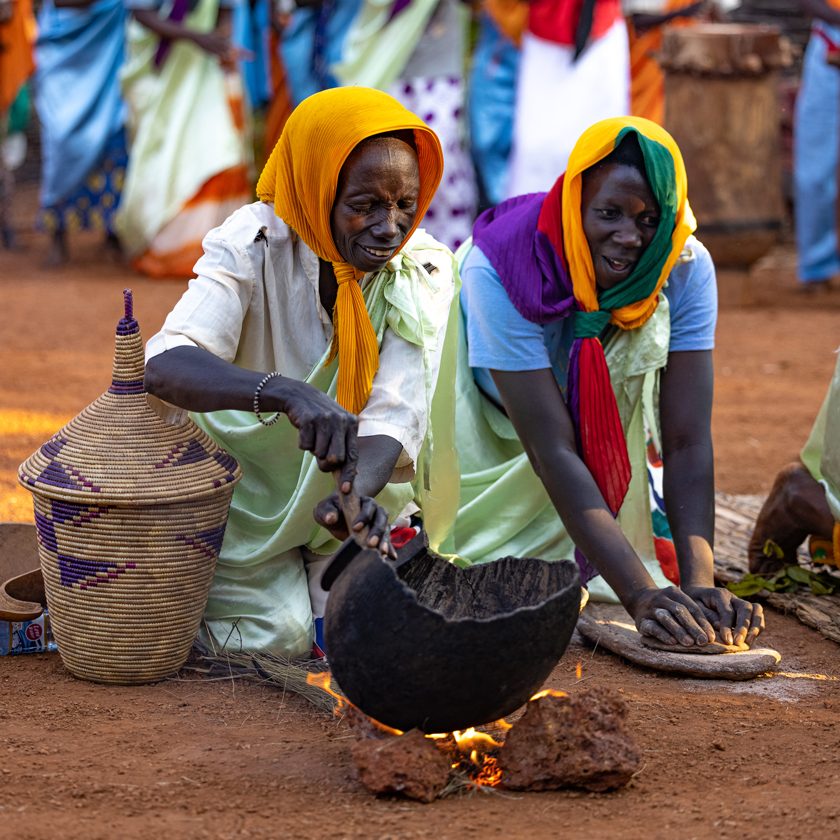 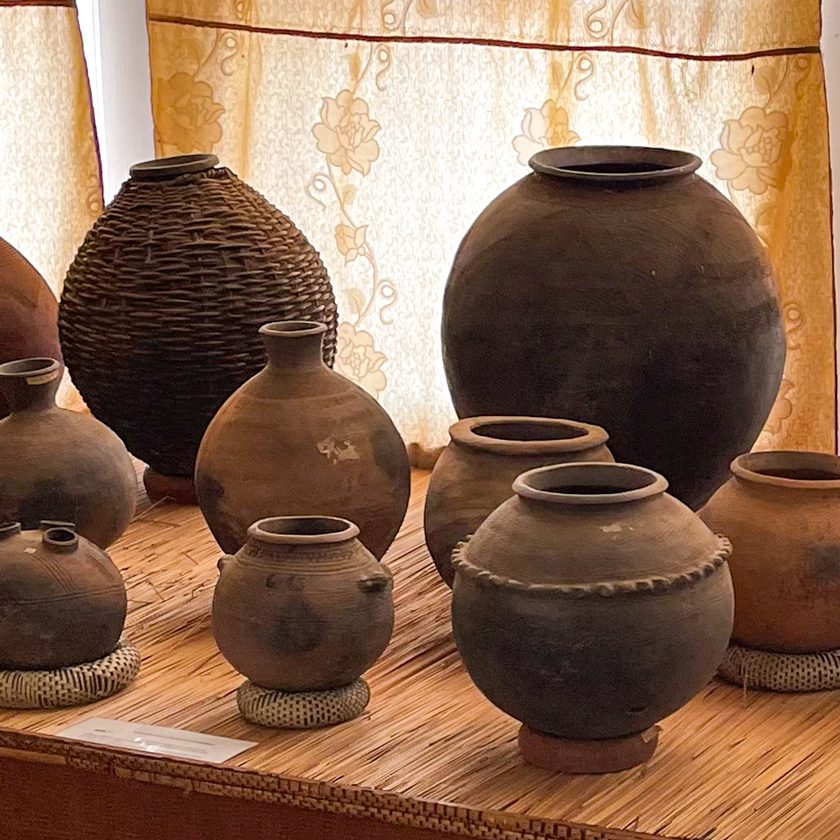 Join us on one of our next trips to Burundi

Sorry, currently we have no scheduled departures to burundi-en. We can also organize a tailor-made trip for you. Please fill out the form below commenting on your interests.