The Komas; the lost tribe

The Komas inhabit the Alantika Mountains, in Nigeria and Cameroon. They have been refugees in the mountains for centuries to escape Islamization and to preserve their traditions and religion. For this reason they have always been treated as an inferior ethnic group by the multiple ethnic groups that inhabit the plain. 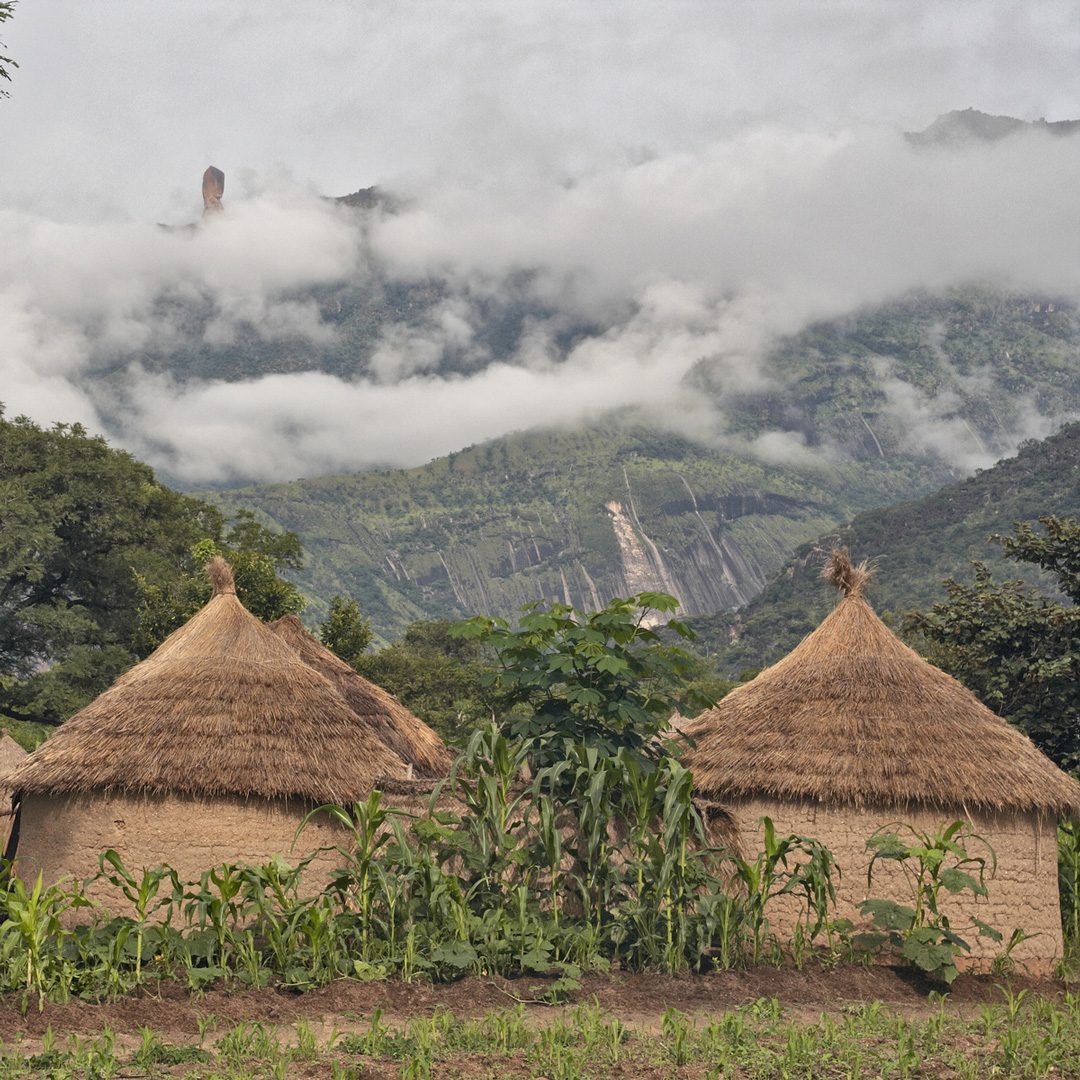 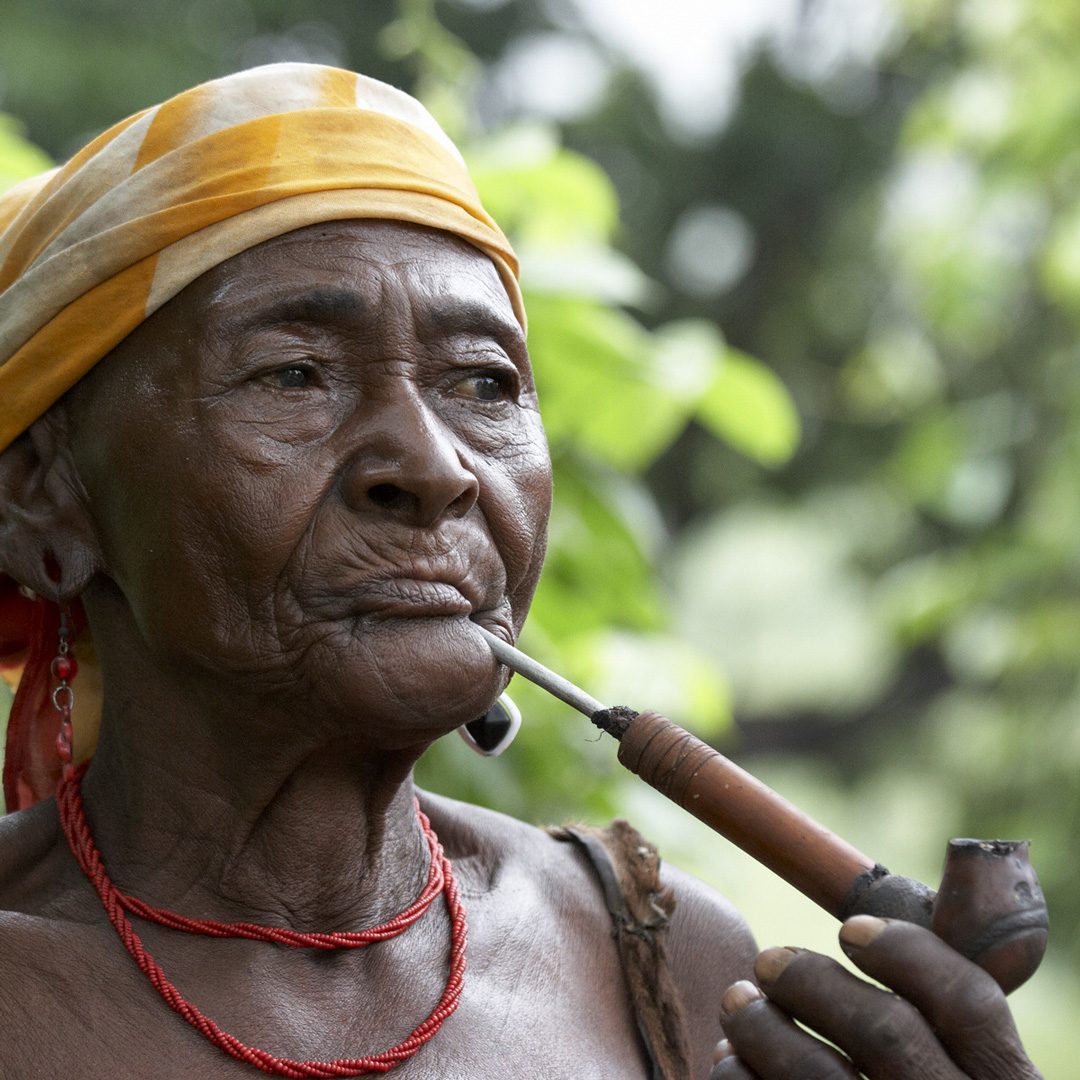 The Komas were herders, but today they are farmers and gatherers. The basis of agriculture in the mountains is the cultivation of millet, corn and peanuts. Within society, women exercise considerable economic power in the access, control and deployment of resources. The women are in charge of controlling the barns. 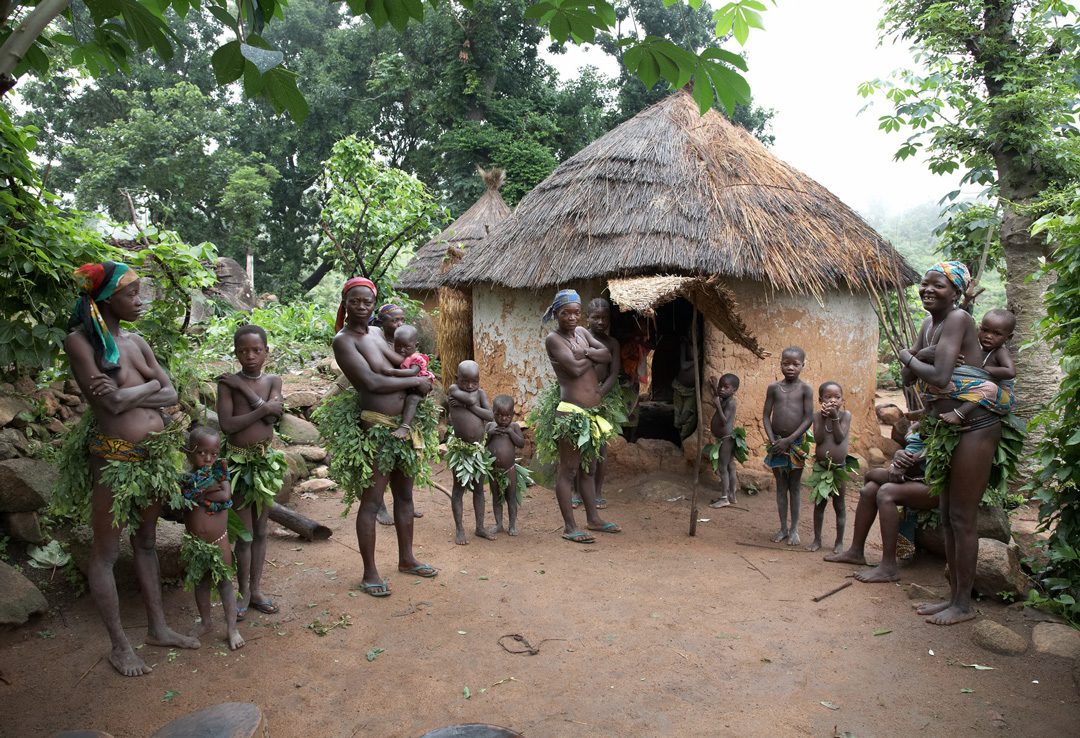 In the mountains there are no markets; the komas go down to the small markets that are organized daily in different locations on the plain. There they acquire goods that they cannot produce in the mountains, such as salt, clothing, agricultural tools, batteries for their small electrical appliances, plastic items and other necessities; and they sell or exchange their products, such as corn, tobacco, honey, chickens, craft beer… The Komas are eminently self-sufficient. 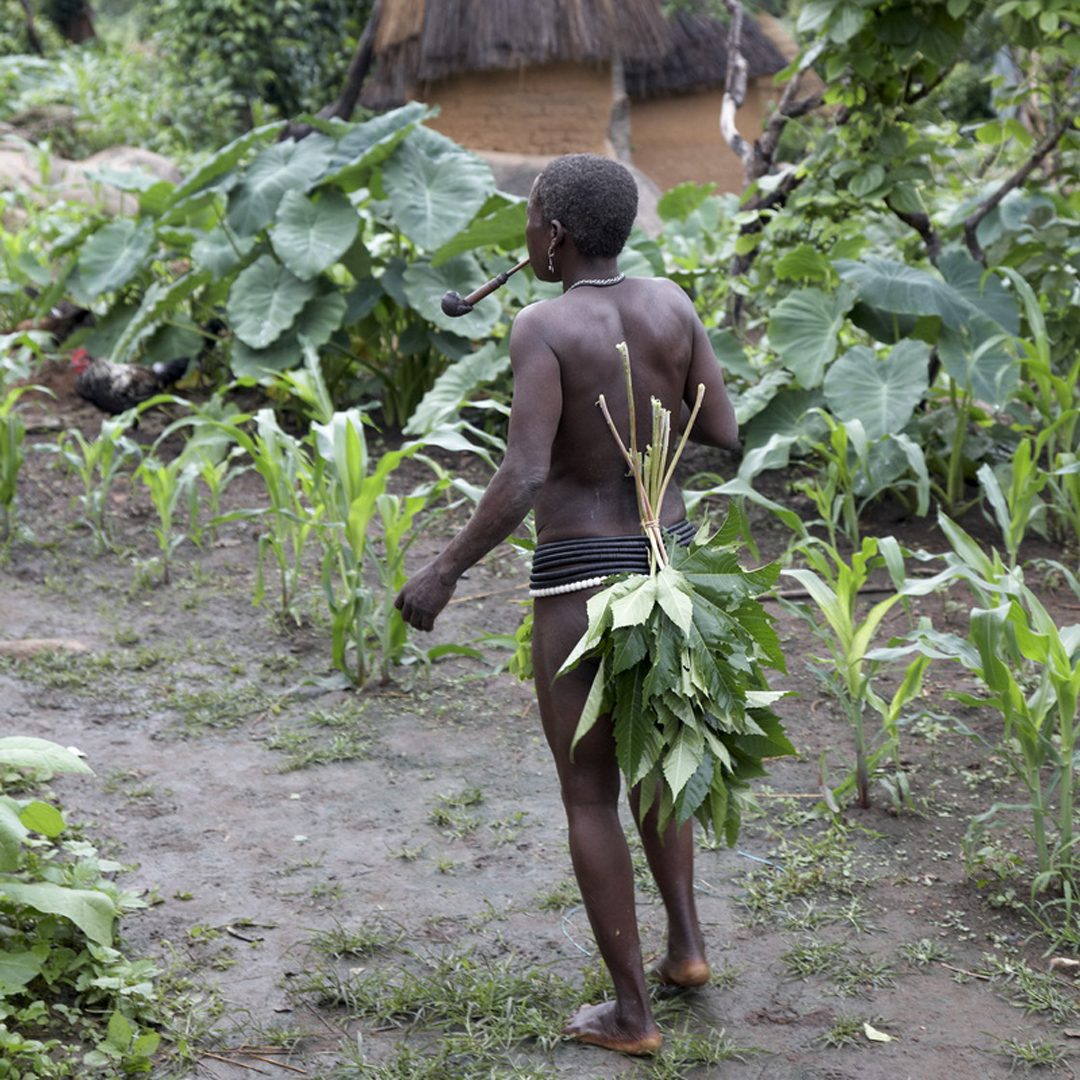 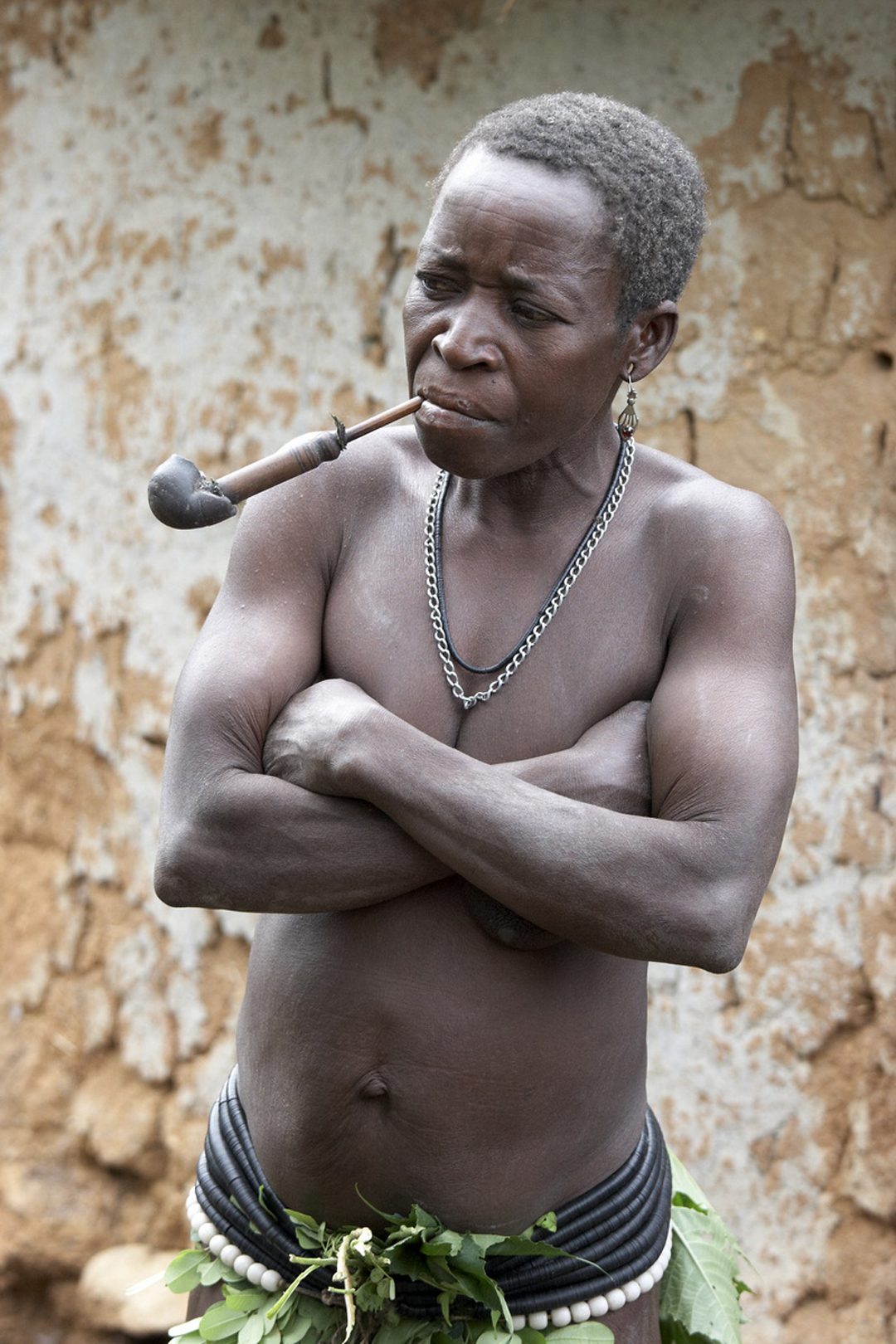 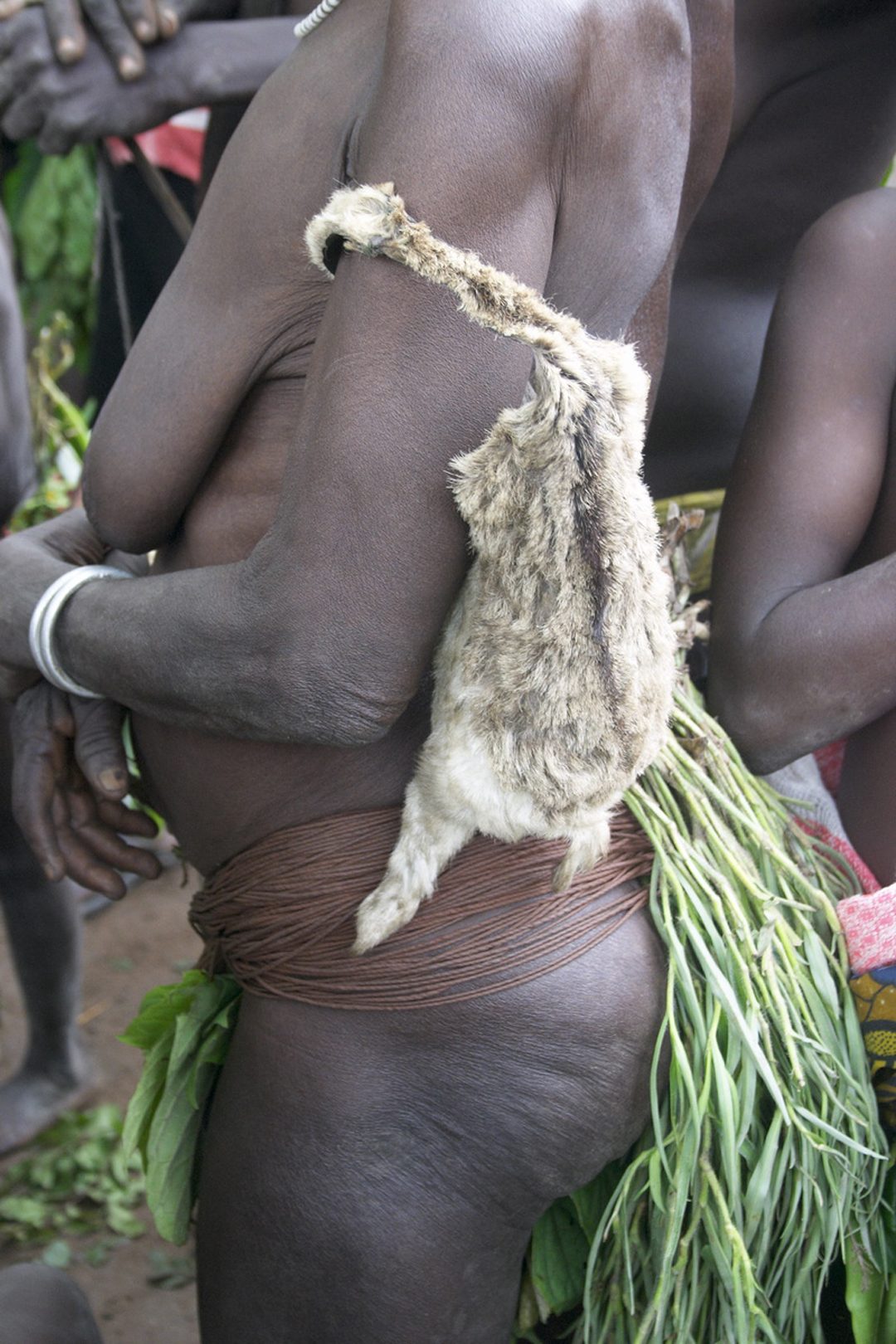 The way of dressing of the Komas is unique among its neighbors. Boys and girls go nearly naked before their puberty rites, carrying branches that cover their genitals. They wear necklaces made from old coins from Nigeria and Cameroon and leather talismans. After these rituals, the girls begin to adorn the leather belts that hold the branches with red, blue and white ribbons, which are changed daily. They lubricate their bodies with sandalwood powder mixed with canarium oil and smear their hair with brown clay mixed with oil, which gives their hair a Rastafarian look. 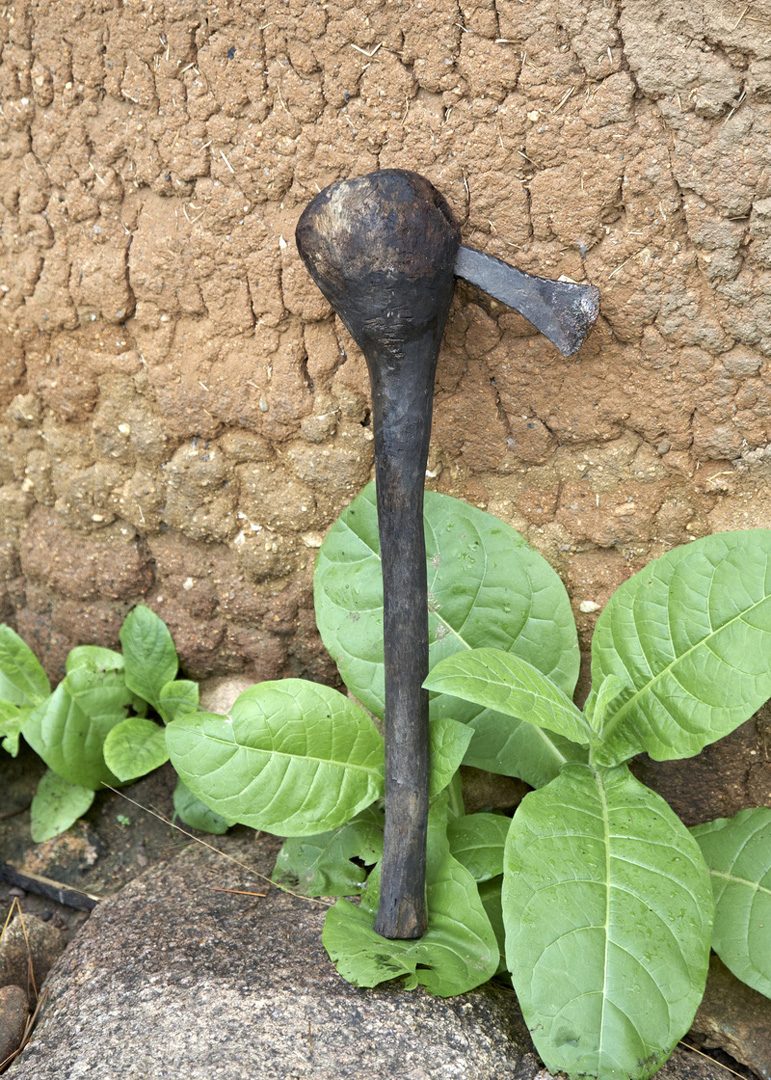 Women own decorated hoes as a symbol of prestige and status. The men do not use leaves, they wear leather or cotton pants, woven by themselves on very rudimentary looms. 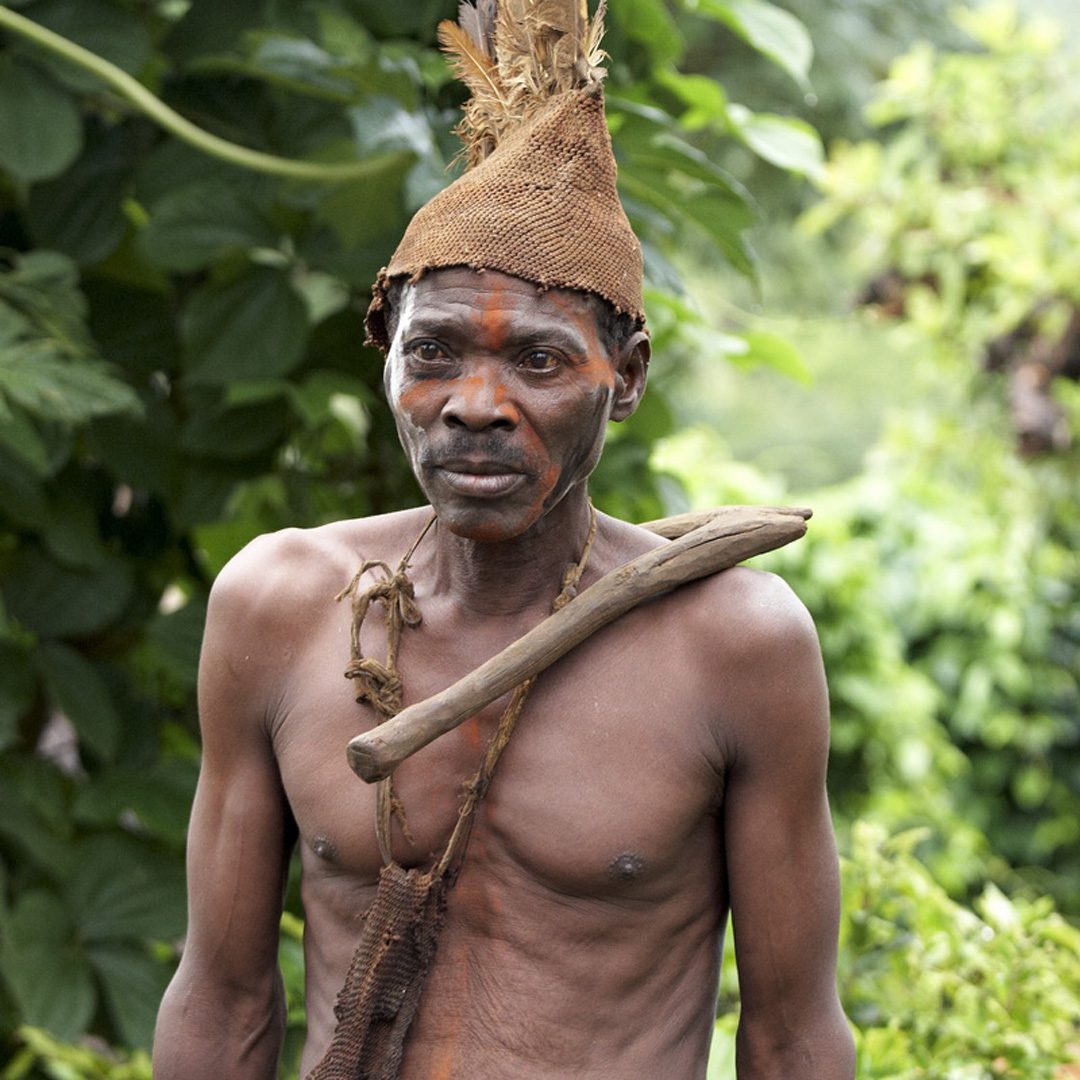 The Koma ethnic group is animist and believes in the existence of a supreme god, called Zum or Nu. They also worship local deities such as Kene, who can be appealed to for health, vitality and fertility.
The first news of the Koma people dates back to the 16th century, when successive migratory waves of the Batas, Chambas, Marghis and Higis from the north and east of the African continent towards the upper Benue valley involved a struggle for control of this area. fertile region. 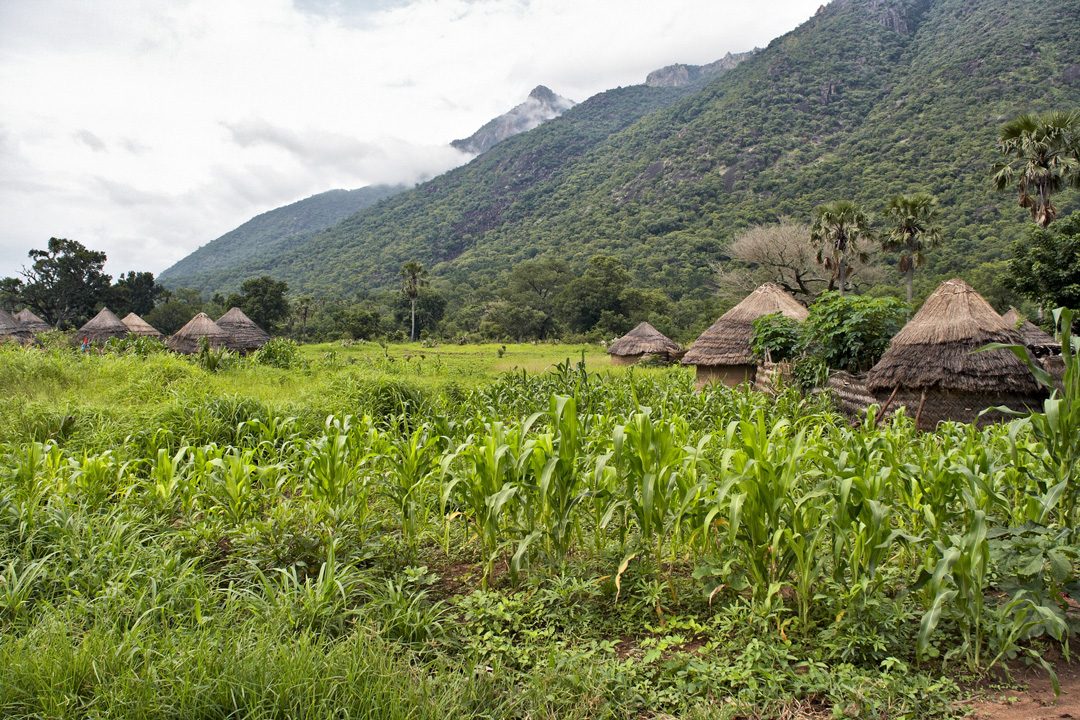 The Komas, a relatively small and disorganized group that lived around the Faro valley, were pushed up into the mountains. The success of the Fulani Jihad of the 19th century posed new dangers, and faced with the threat of Islamization or slavery, the Komas took definitive refuge in the Alantika mountains (which in the Kanuri language means, where Allah does not come). The Verres became intermediaries for the Fulani, organizing tax raids and controlling trade with the Komas. The Komas, convinced of maintaining their identity, maintained their beliefs, religion, clothing and ways of decorating the body. 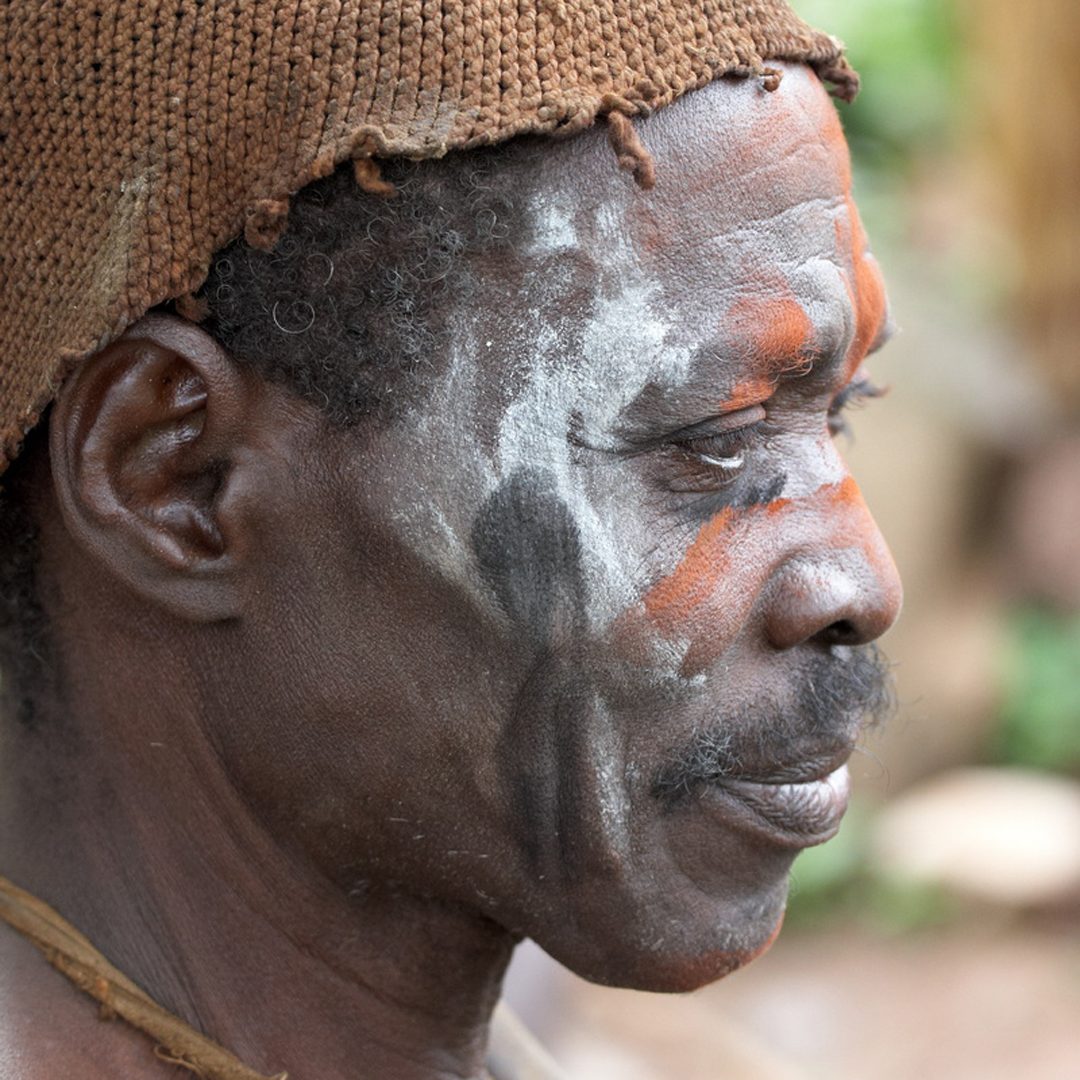 As a result of the abolition of slavery and also of various colonization policies between 1900-60, the Komas came down from the mountains and some settled in the vicinity of the slopes of the Alantika massif. Over the years they were influenced by their neighbors and the result was the conversion of the lowland Komas to Islam and the mountain Komas to Lutheranism. One year after Nigeria's independence, 1961, and as a result of a plebiscite, the Koma people were recognized as Nigerians. The border with Cameroon was established along the Alantika massif, as a result the Koma people were divided between Nigeria and Cameroon. 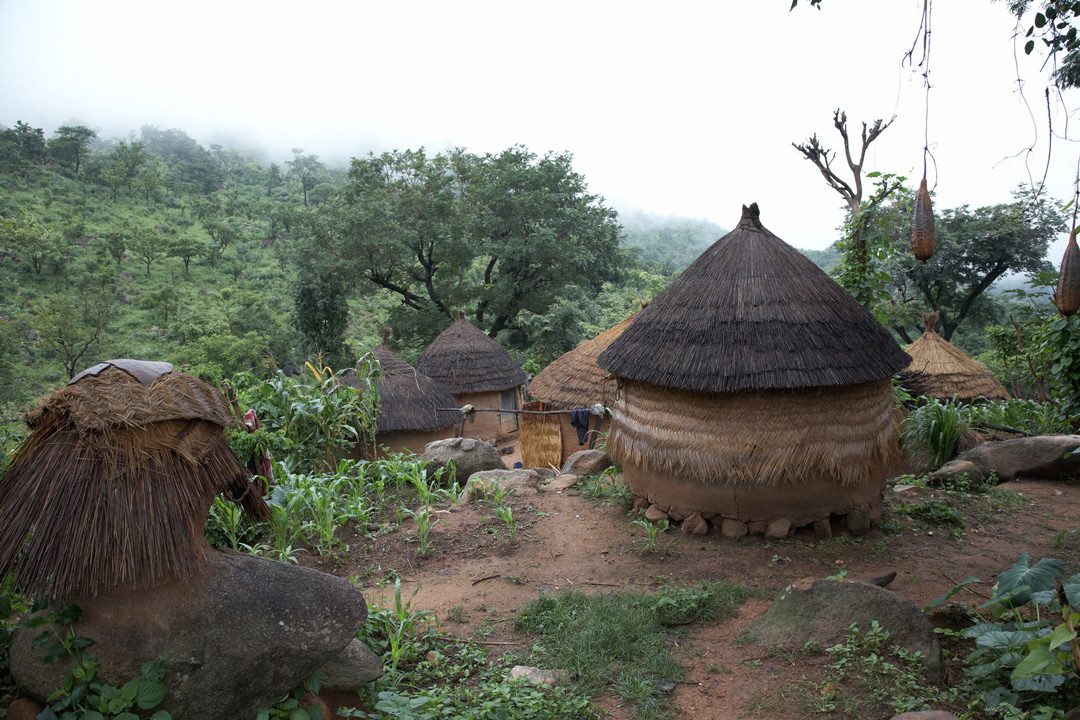 In the modern age, the official discovery of the Koma people was in 1986 by a member of the Nigerian military. They were described as primitive, naked, backward and pagan people. This discovery shocked Nigerian society and was the subject of derogatory comments and rejection. 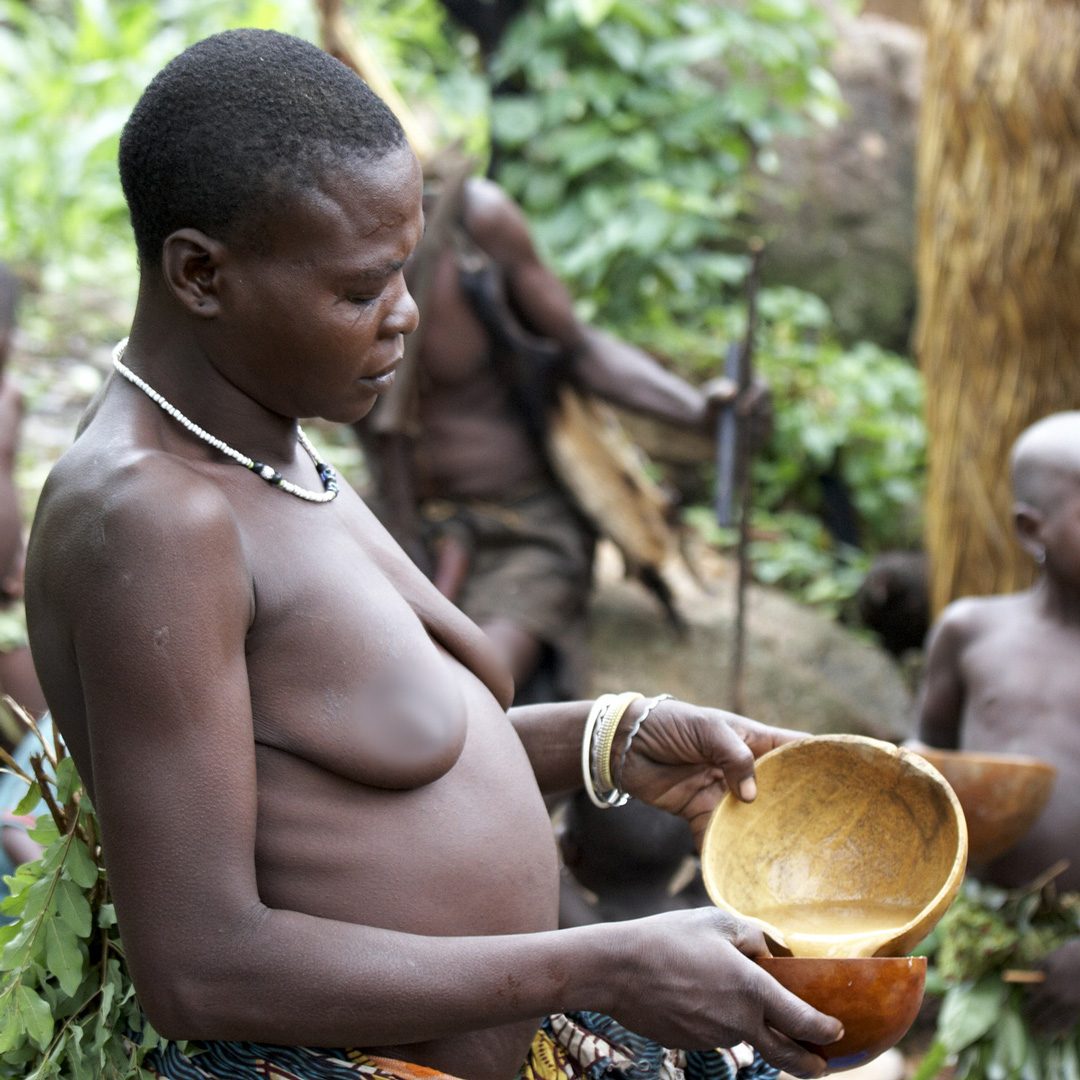 The great threats to the perpetuation of their traditions is the loss of their religion in favor of Islam and Lutheranism and the penetration of capitalism, its habits and beliefs. The mountains are an orographic barrier, a stumbling block for the penetration of other worlds, beliefs and habits; and today it is a brake on the advance of the Western world. Even so, today the loss of its identity traits is being experienced with the death of the last generations that professed and preserved them. 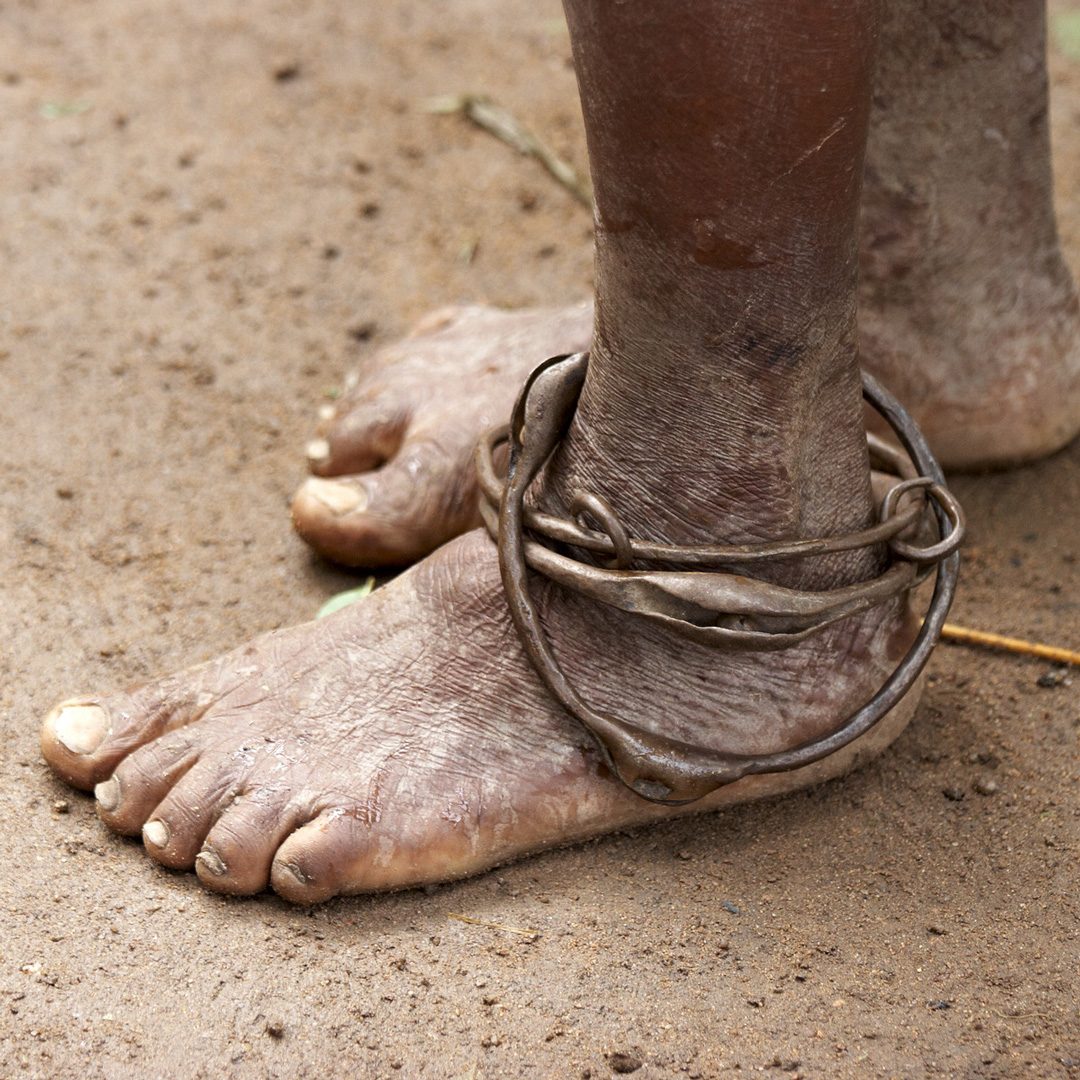 On October 19th, 2022, Last Places begins the firstexpedition to visit the Nigerian Komas. Click here if you want to know all the details of the trip. Last Places carries out responsible tourism coordinated by local entities so that the identity traits of the Komas do not succumb to globalization. 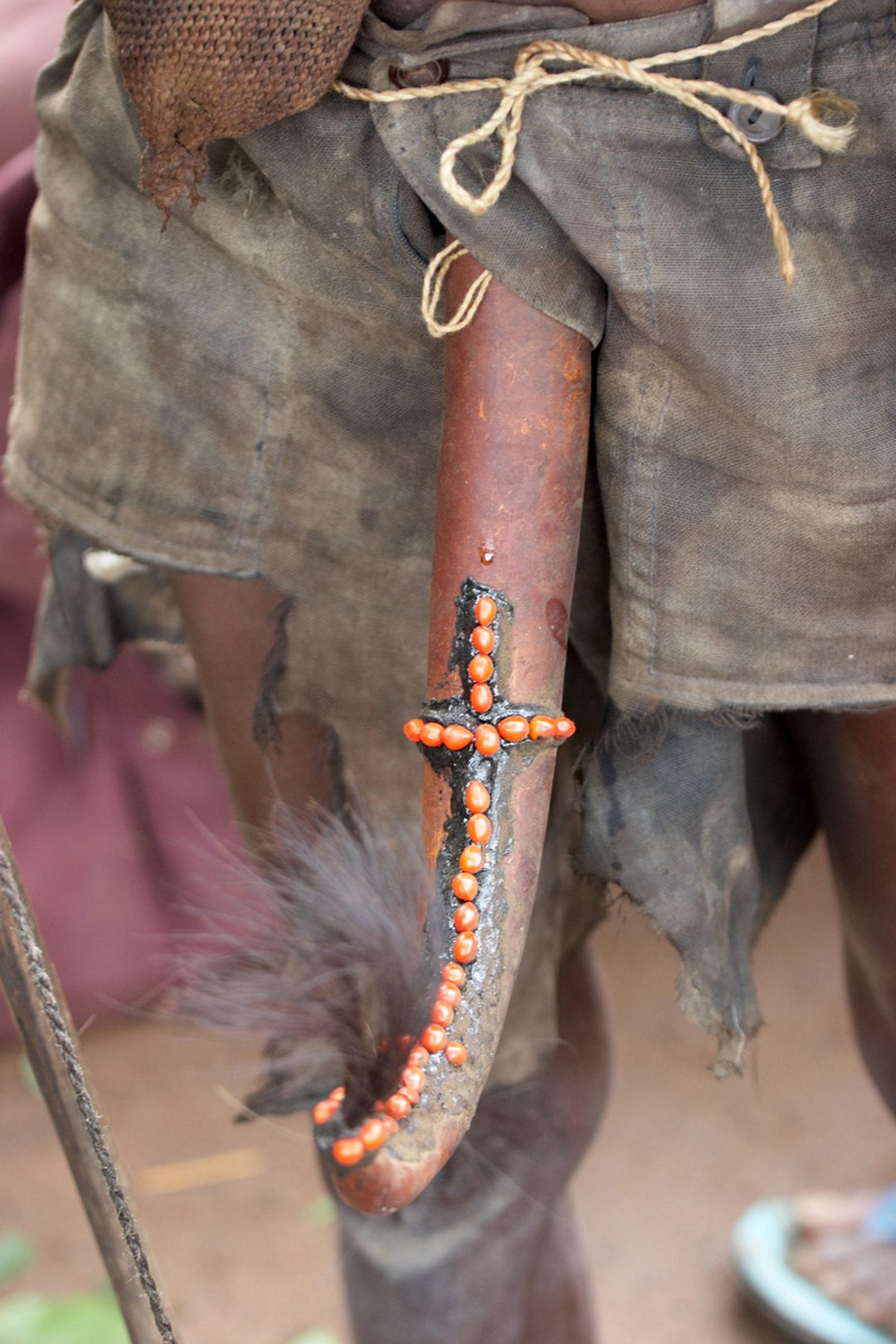 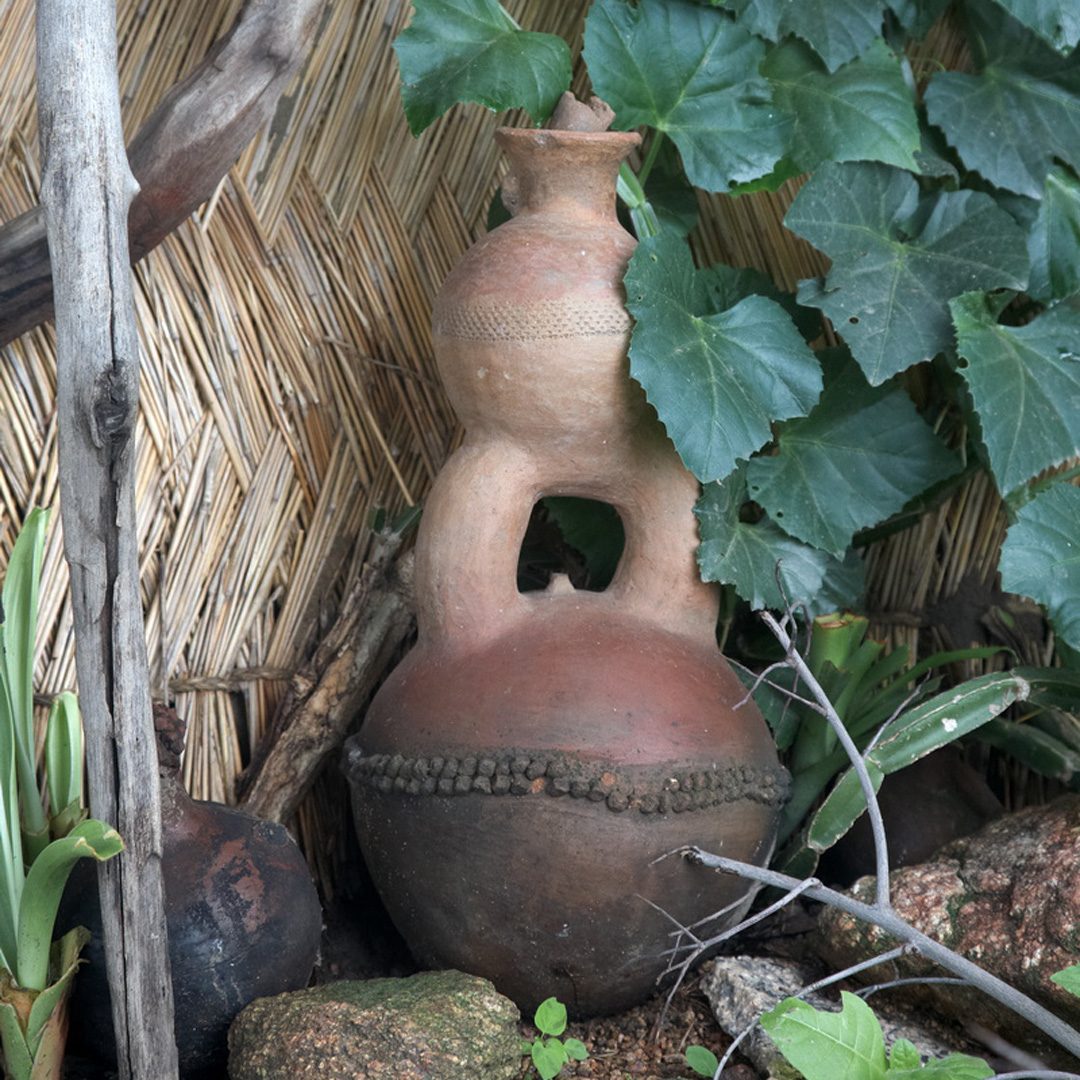 Below you will find the next departures that we have scheduled to visit nigeria-en.

Nigeria is one of the most culturally diverse African countries. Guided by an anthropologist who has studied their ethnic groups, we will travel to Nigeria to learn about their lifestyle and customs.